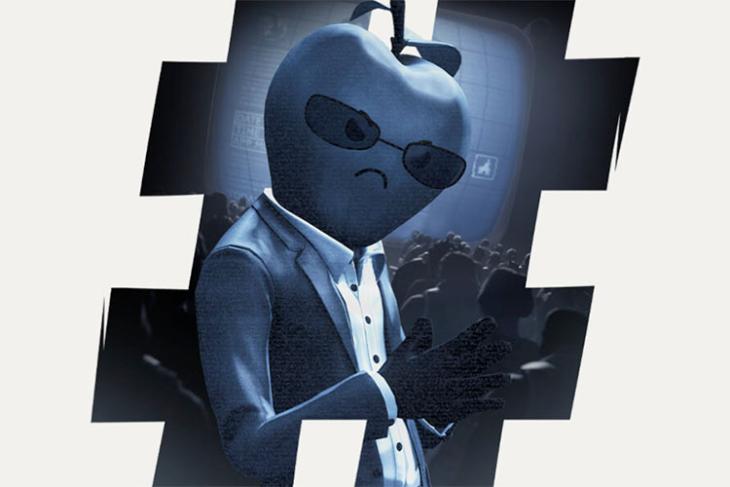 As the very public battle between Apple and Epic Games continues with Epic filing a lawsuit and Apple threatening to revoke Epic’s developer license itself, the game maker and developer of the Unreal Engine is taking things more public.

Epic has announced a new Fortnite tournament called the #FreeFortnite cup. The tournament will take place on August 23, and will reward players with some anti-Apple in-game rewards. That actually includes the bad Apple skin based on the ‘Ninety Eigthy Fortnite’ video Epic released mocking Apple and its App Store practices. By the way, Epic is apparently calling it ‘Tart Tycoon’.

Apart from that, players participating in the tournament may win themselves non-iOS gaming hardware including Alienware laptops, Galaxy Tab S7, OnePlus 8, Xbox One, PS4, and a Nintendo Switch. Basically, devices on which you can play Fortnite.

The company also reiterated that iOS players will not be able to update Fortnite on their iPhones anymore, which means they won’t get to play the next season of the highly popular battle royale game. The company is asking players to move to other platforms to continue playing the game, and to tweet at Apple to let the Cupertino giant know of their displeasure. Although I doubt that will persuade Apple to change anything.

At this point, the issues between Apple and Epic Games are at a particularly nasty situation. Between the lawsuits and the developer license issues, it’s unlikely that the two companies will reach a settlement. Most likely, a court will decide on the lawsuit and resolve the issue.