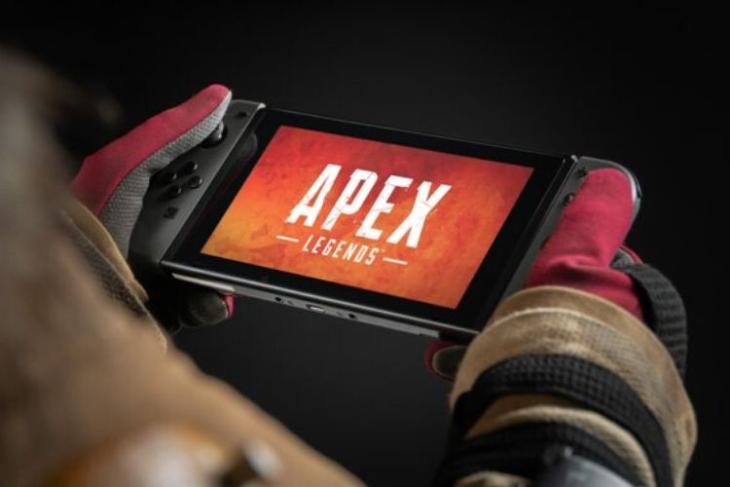 EA’s popular battle royale game, Apex Legends, is set to expand beyond the existing supported platforms in the coming months. We are also getting a ton of new features including cross-play support across platforms, a much-awaited Lifeline buff, and yet another town takeover. Let’s take a look at the new features coming to Apex Legends:

In line with its promise from last year, Apex Legends will be available on Steam in fall later this year. It’s free-to-play (in comparison to PUBG) and will attract more eyeballs from PC gamers looking for a new battle royale game. It should also make it easier for you to invite and play with more of your friends.

If that wasn’t enough, Apex Legends is also coming to popular hand-held console – Nintendo Switch later this year. This means gamers will now be able to jump into some intense fights on the move or from the comfort of their couch.

[UPDATE]: Apex Legends has been rumored to be coming to mobile phones to take on PUBG and COD Mobile, however, no updates about the same were shared at the event. 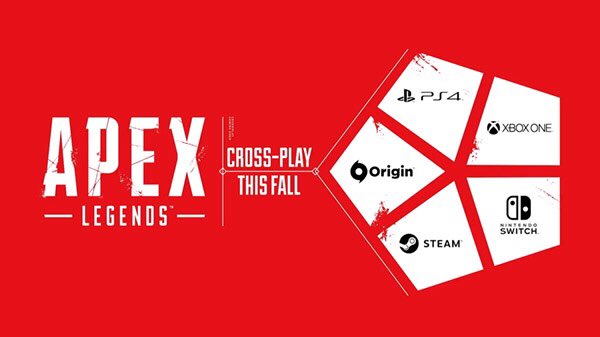 The developers have been listening to community feedback and are backing the launch of Apex Legends on new platforms with cross-play support. Currently, if you are a PC player then you can only play with other PC players. You aren’t matched with Xbox or PS4 players or vice-versa. This will, however, change in fall this year when cross-play goes live, making it possible for PC, Xbox, PS4, and Switch players to play together.

While support for new platforms will come later in 2020, a new update rolling out on June 23 will introduce a new limited-time mode, town takeover, and more.

Apex Legends will introduce the ‘Armed and Dangerous Evolved’ mode next week. It will see teams jump into the battlefield with an Evo armor (that you charge by dealing damage) and weaponry restricted to shotguns and snipers. It’s gonna be intense!

If you are an Apex Legends player, you must be familiar with the concept of heirlooms. Mirage, the holographic self-obsessed trickster that received a huge buff in Season 5, is the latest legend to get the heirloom. As you can see in the GIF above, Mirage is so self-obsessed with himself that the developers gave him a trophy of himself as an heirloom.

How to get the Mirage heirloom? “If you unlock all 24 Lost Treasures Collection Pack Items during the event, you’ll unlock the Mirage Heirloom set for free,” says the blog post. The heirloom will be available in the store in exchange for shards after the event comes to a close.

Finally, Crypto is taking over the Outlands in Season 5. The revamped Kings Canyon map will now include a map room at Repulsor. It can only be accessed by Crypto to reveal the location of all nearby enemies. At least, that’s what we know for sure right now. We will have to wait for the official patch notes to know everything about this town takeover.

I have been playing a lot of Apex Legends, of late and this seems like a great update. I don’t particularly like the Mirage heirloom but I’m excited to test the mobile respawn beacons. If you play Apex Legends as well, add me (@10n_miles) on Origin and let’s get in a game someday.