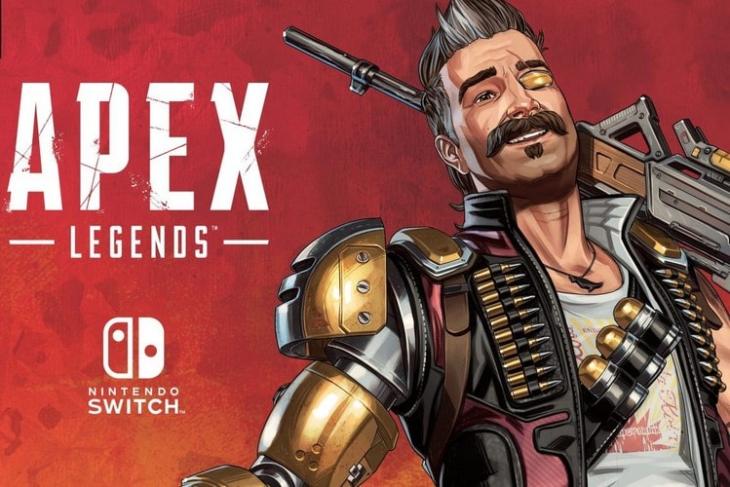 Apex Legends, as per EA’s confirmation, is coming to Nintendo Switch on March 9, 2021. The California-based game development studio announced that it is bringing the fast-paced battle royale to the portable console scene back in June last year. Well now, Apex Legends is finally making its way to Switch gamers next month.

For the unaware, Apex Legends, developed by Respawn and published by EA, is an online battle royale title that was released back in 2019. Since then, the game amassed a ton of players from around the world and became one of the most popular multiplayer games amongst them.

EA initially released the title on PC and gaming consoles such as the previous-gen PlayStation and Xbox. The company promised to bring the game to Nintendo’s portable console last year. Moreover, before the launch of its eighth Battle Pass season dubbed “Mayhem”, reports suggested that the Switch version of the title will drop on the same day as the release of “Mayhem”.

However, EA has now announced that the Switch version of the title will be releasing next month. The game’s director, Chad Grenier also said that the new version will come with “cross-platform play, our latest seasonal content, and full feature parity with the other versions of the game.”

Moreover, as the Switch version is launching a few weeks after the latest Battle Pass season, Grenier confirmed that “Switch players will be granted 30 free levels for their season eight battle pass” upon release. Switch players will also be able to earn double XP (in-game achievement points) for the initial two weeks of release.

Previously, EA also confirmed to bring the popular multiplayer title to mobile platforms like Android and iOS. However, there are no additional details about that, as of now. Nonetheless, you can try this workaround to play the game on your Android device until it drops on the mobile platforms.