Skip to content
Home News Apex Legends Coming to Android and iOS by The End of 2020, Confirms EA CEO 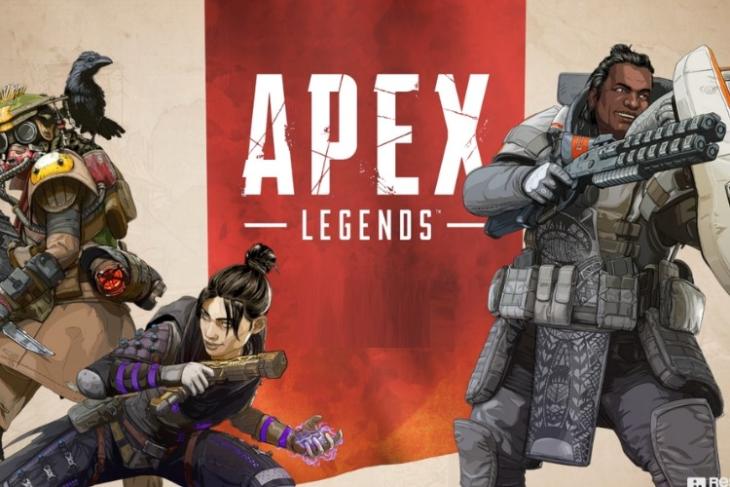 Apex Legends, the popular battle royale title from EA, is set to kick off the new Lost Treasure event in just a matter of hours. The event was announced at EA Play Live earlier last week, along with support for Steam and Nintendo Switch arriving later in 2020. If all of this wasn’t enough, EA’s CEO Andrew Wilson has now confirmed that Apex Legends is coming to mobile devices very soon.

There have long been rumors of Apex’s developer Respawn working on a mobile port for its fast-paced action game. EA first confirmed interest in the mobile space during its earnings call earlier this year. And today, during an investor chat session, Wilson revealed a timeline for the rollout of Apex Legends Mobile.

In the video attached below, you can see Wilson talk about Apex Legends’ mobile launch by saying, “We have talked about having Apex Legends in soft launch by the end of the year.” Yes, this means the team is already working on the mobile port and we can expect it to land alongside (or a couple of months after) the Switch version.

Respawn is expected to soft launch Apex Legends on mobile, both on Android and iOS, globally by the end of 2020. An official launch could happen as early as Q1 2021 if the leaks are to be believed. The company is already set to bring in a lot of changes to the title, with cross-play support being the biggest feature.

PC players will now be able to quickly jump into the action with Xbox or PS4 players, and vice-versa. Fortnite cross-play is not satisfactory due to mobile players’ skills not being on par with PC or console players. Thus, it will be interesting to see how Respawn will handle these issues in Apex Legends Mobile.

Apex Legends is looking to join the ranks of popular battle royale game mobile ports, including PUBG Mobile, Fortnite, and Call of Duty Mobile. It will be interesting to see how Respawn brings the same responsiveness and fast-paced action to mobile devices later this year.