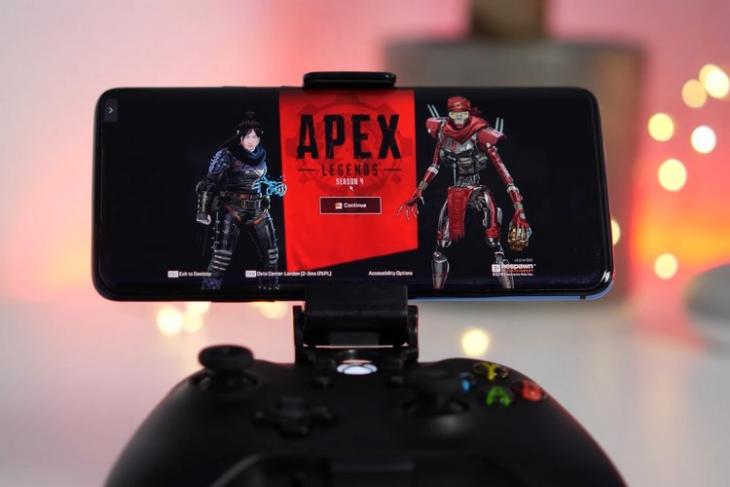 If you’re a fan of the popular Battle Royale game Apex Legends like me, then chances are that you wish that it was available for smartphones already, like PUBG Mobile or COD Mobile. Although EA confirmed that they will be launching the game for the mobile platform, we do not exactly know when that will happen. So, until the company launches the mobile app, let me tell you about a way that will allow you to play the game on your Android device.

With the help of Nvidia’s GeForce NOW gaming platform, it is possible to bring the PC version of the game to mobile devices and actually playing it. First things first, let me tell you that the process requires no payment and is completely free. Now, let’s get started.

How to Play Apex Legends on Android

I would recommend you to use a controller for playing the game on your phone as you will be competing against PC players. However, you can also use the on-screen buttons to play the game.

Now, do not expect high-performance gameplay on your mobile device as this method runs the PC version of the game, just optimised for mobile. This version of the game can never be fully optimised for mobile devices until a dedicated Android or iOS app is released by Respawn. Also, it is important to note that with the Nvidia GeForce NOW free-tier, you can enjoy one-hour of gameplay per session. Then you have to restart the app to again play the game. You can get the $4.99 (~Rs 360) Founder’s edition to enjoy four hours of playtime per session.

Well, I understand that this is not an ideal way of playing the game on mobile devices, however, you can at least get an idea of what the game will look like when (or if) it comes to the mobile platform.