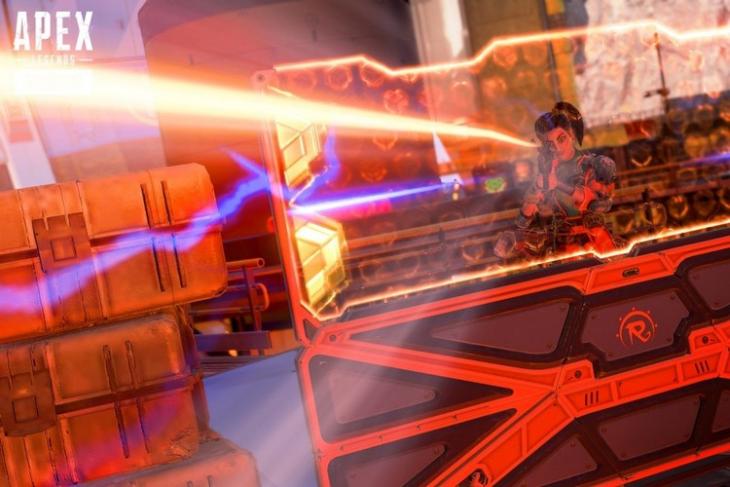 Respawn’s hugely popular battle royale title, Apex Legends recently gained yet another “legend” with the game’s sixth season of battle pass. The new legend is surprisingly of Indian origin going by the name Ramya Parekh, aka Rampart. She is an expert weapon modder and has a special custom-made turret named “Sheila”, which she uses as her “ultimate” in the game.

Now, when Rampart brings out “Sheila” in the game, any of her teammates can use this difficult-to-destroy turret. However, recently a Redditor discovered that unlike other legends, Rampart is the only one who can control and handle “Sheila” most optimally.

The Redditor, u/AmazingCanisLupis shared a gameplay video of Apex Legends showcasing the reloading animations of Rampart handling “Sheila” and then some other legend handling the same gun. The post (below) was shared by the spotter of this subtle in-game detail on the r/ApexLegends subreddit.

I’m a sucker for 3D animation, so I decided to take a closer look at Rampart’s turret animation. from apexlegends

So, as you can see, the video above explains and shows that as Rampart is the one who has built “Sheila”, the turret, from scratch, she is the only one who can handle it “flawlessly“. And surprisingly, in the gameplay video, we can see that there is actual proof of this idea in the reloading animation of the turret.

On the other hand, all the other “legends” like Wraith, Crypto, Revenant, and others, fumble with the turret and do it all the tasks manually. This takes much longer than Rampart’s way of doing it.

So, all the Rampart mains would be happy to know that your favorite already-overpowered legend has yet another nifty quirk up her sleeves.