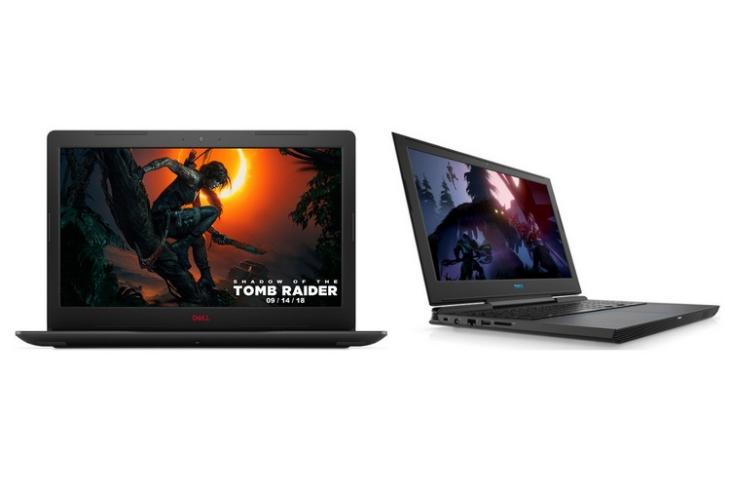 Having originally announced them earlier this year, Dell has finally launched its new G-Series gaming laptops in India. The devices are meant for gamers on a budget. The new Dell G3 15 and the Dell G7 15 devices come with the latest gaming hardware, including Intel’s 8th-gen Core processors and Nvidia’s GeForce GTX 10-Series graphics cards.

Dell is offering the G3 15 in a number of different configurations, all powered by Intel’s 8th-gen Coffee Lake Core processors with Nvidia GeForce graphics (up to a GTX 1050Ti). The laptops come with the option for SSD storage alongside the standard mechanical hard drives. They will be offered in three colors options – Black, Recon blue and Alpine White. 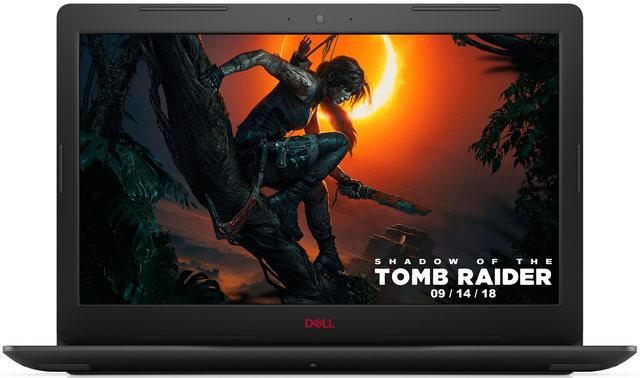 Pricing for the G3 15 lineup starts at Rs. 80,990 and will be available from tomorrow, July 6, on Dell’s official India store. They will also be available at third-party retailers from July 13.

The Dell G7 15 is the more performance-oriented of the two lineups, and is offered with an optional Intel Core i9 processor and Nvidia’s GeForce GTX 1060 GPU. Its chassis has a front air intake and a rear exhaust vent for optimal thermal performance. They are also equipped with two front-firing speakers with Waves MaxxAudio Pro technology. The G7 15 laptops are being offered in Standard Black and Alpine White. 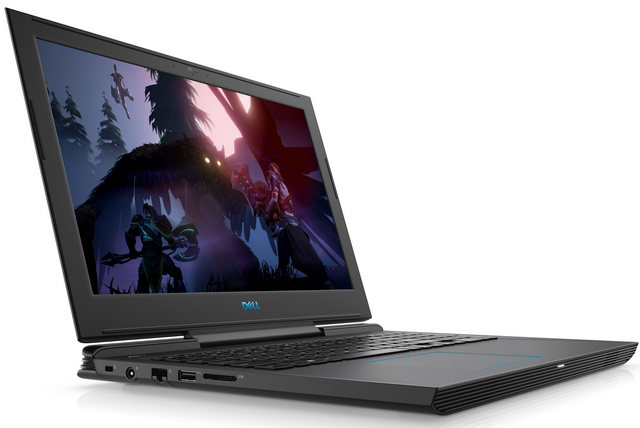 Alongside the two G-series laptops, Dell also launched the Alienware 15 and 17 premium gaming laptops in India today. But alongside all of that, the company also launched the Inspiron 24 5000 All-in-One, which can also be bought in various configurations, with up to an 8th-gen Core i7 CPU and the Nvidia GTX 1050 GPU. It will also come with a 23.8-inch 1920 x 1080 FullHD matte IPS InifnityEdge display wil optional touch-enabled panel. 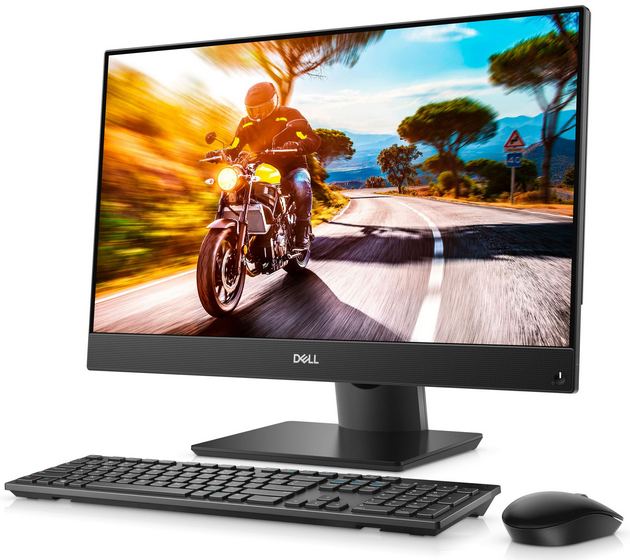