Asus just launched its refreshed lineup of 8th Gen Intel Core processor powered ROG gaming laptops in India and at the top end of the lineup is the ROG G703. Being at the top end of the spectrum, the hefty laptop features a factory overclocked Intel Core i9 processor, coupled with a desktop-grade Nvidia GTX 1080 which can churn through modern AAA titles with relative ease. 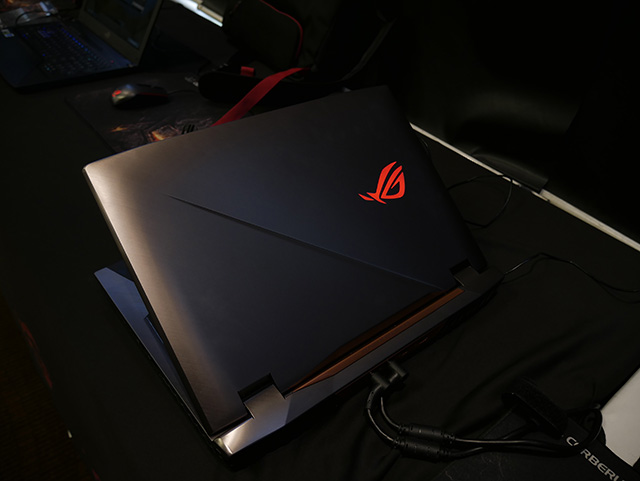 In all honesty, the notebook is quite hefty and won’t be a suitable alternative if you’re looking for a gaming notebook that you can tow along wherever you go. However, for the sheer power it offers, I believe that it’ll interest all the hardcore gamers who’re looking for a desktop substitute. The build quality is top-notch, as you’d expect from a flagship notebook, and design-wise the notebook takes on Asus’ signature design language for its ROG line of gaming notebooks. 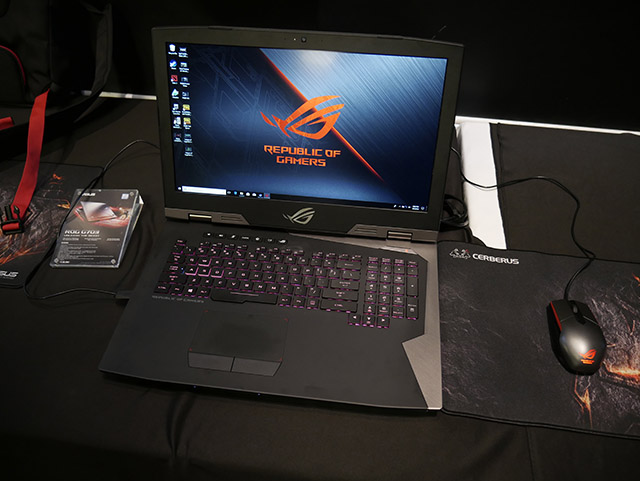 The notebook features a 17.3-inch 1080p display with a refresh rate of 144Hz and a 3ms gray-to-gray response time. The display also includes support for Nvidia’s G-Sync technology and an anti-glare coating to reduce eye strain during long gaming sessions. The display looks stunning at first glance, with great viewing angles and color accuracy, but we’ll get into more details in our in-depth review. 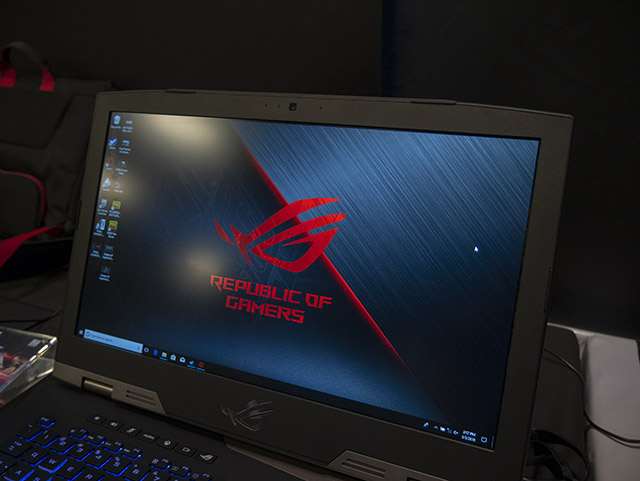 The Asus ROG G703 features top-of-the-line hardware coupled with an efficient cooling solution which is bound to reflect on the notebook’s performance. While we weren’t able to run any games during our initial experience with the notebook, if we go by the spec sheet, we can expect the notebook to offer buttery smooth performance.

In terms of storage, the Asus ROG G703 includes a RAID 0 SSD setup with Asus’ HyperDrive Extreme storage technology which promises transfer speeds of up to 8700MB/s. While Asus claims that it’s the world’s fastest laptop RAID 0 setup, we’ll have to test out the claims once we get to test the laptop to its full potential. 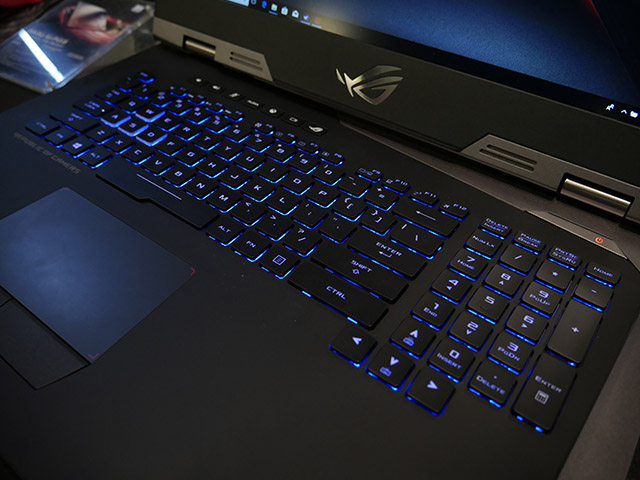 One of the most striking features of the ROG G703 is its AURA RGB keyboard with N-key rollover and anti-ghosting technology. The keyboard has a satisfying feel to it due to the 2.5mm travel and 0.3mm keycap arch.

In conclusion, we’d like to say that the Asus ROG G703, which is priced at Rs. 4,99,990, is the absolute best when it comes to gaming notebooks. As you’d expect, the device isn’t targeted at the average joe and would only appeal to hardcore gamers who want to make no compromises with the performance. Stay tuned for our in-depth review of the ROG G703 where we push the device to its limits and take a deeper look at the system’s real-world performance.

Asus ROG Chimera G703 Review: One of the Fastest Gaming Laptops Out There!