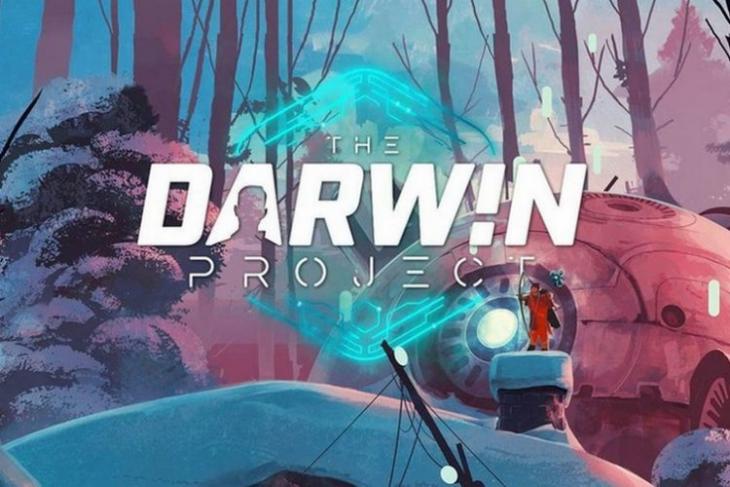 Launched on Steam Early Access last month, the latest entrant in the highly-popular battle royale genre has just gone free-to-play. Developed and published by Scavengers Studio, Darwin Project was priced at $15 at launch, but is now available for free because the devs says they want to boost player numbers and reduce the queue time that seems to have been spiraling out of control.

According to the game’s creative director, Simon Darveau, “Lately, members of our community have reported longer queue times and difficulty finding matches in lesser populated servers. To bring in new players and maintain a level of activity that ensures players are able to get the most of out Darwin Project, we’ve decided to make it more accessible by removing the price tag”.

Darveau further states that the game might be free-to-play, but it will never be pay to win. According to him “We will never sell items that give a competitive advantage”. He further says that people who have already paid for the title will be given a Founder’s Pack with a selection of cosmetic items. Meanwhile, people who qualify under Steam’s refund policy will also be able to receive their money back if they so desire.

While Darwin Project is a battle royale game, is sets itself apart from others in its genre, by allowing players to track each other. The game is set in the Canadian wilderness, and is still under active development. According to reports, the game is likely to receive a new cosmetics system set next week.