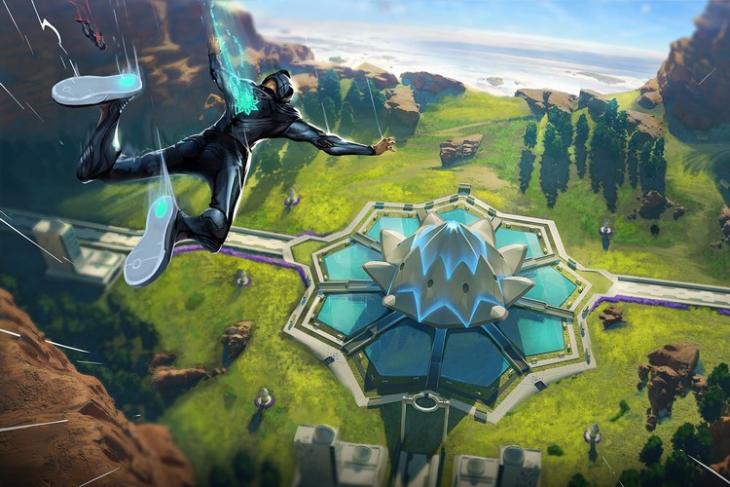 With titles like PUBG, Apex Legends, Fortnite, and Call of Duty: Warzone, the battle royale genre has gained immense popularity in the gaming industry in the recent past. Now, an India-based company has assumed the responsibility of developing the first made-in-India battle royale title, and it is called Indus. So, let’s take a look at what we can expect from the upcoming battle royale game.

The upcoming battle royale title is named Indus and is being developed SuperGaming, the same company behind other popular multiplayer games like Silly Royale and Mask Guns. Roby John, a dev team member of the game, recently took to Twitter to announce Indus and share a few interesting tidbits. You can check out the tweet attached right below.

SuperGaming has been working on the title since last year and the company debuted the first playable build of Indus at its annual company meetup back in November 2021. The game, as per the company, puts an Indian twist to traditional battle royale games and will offer high-quality guns and gameplay systems.

The developer says there aren’t many battle royale games that are backed by lore or a backstory. So, with Indus, they wanted to create a battle royale title that is inspired by “Indian history, culture, and indo-futurism.”

“The hope is to draw on our deep lore to create a world that’s distinct but relatable, complete with guns and gameplay systems you’d expect (with a few twists we plan on revealing down the line),” wrote John in a tweet.

Apart from revealing these and many other details, SuperGaming created an official website for Indus to further explain its vision for the game. On the site, there is a teaser image of the game, showcasing a character diving into “one of the many mysterious environments” that will be available to explore in Indus (header image). The company also released a teaser video, which you can check out right below.

Coming to the platform support for Indus, the game, surprisingly, will be available to play on mobile, PC, as well as consoles. SuperGaming says that the reason for which they aim to make Indus a multi-platform offering is the fact that “it hasn’t been done yet.” While other games like Apex Legends and Fortnite are now available on multiple platforms, they were not available on all platforms initially. However, players will be able to enjoy Indus on any device they desire at launch.

As for the release, the company has confirmed to release Indus by the end of 2022, though an exact release timeline has not been provided yet. Nonetheless, we expect the company to reveal more details and possibly the beta versions in the coming weeks.

So yeah, stay tuned for more updates. We are excited to try out the title when it releases. Let us know your thoughts on the first made-in-India battle royale title in the comments below.