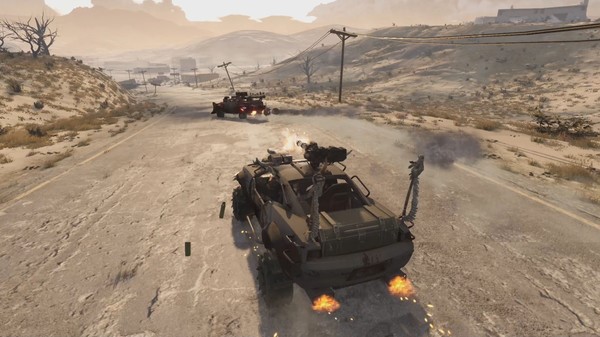 If PUBG and Mad Max had a baby, the result will be the upcoming battle royale game, the “Fractured Lands”. Set in a post-apocalyptic world, the game gives players access to multiple vehicles which they have to use to escape the closing storm and kill other players to win the game. In the game, not only you can gather weapon and armor for yourself but you can also upgrade vehicles. Vehicles are your best friend and fuel is your lifeline. This is the bloody race that you have been waiting for. The game is available to pre-order on steam right now. 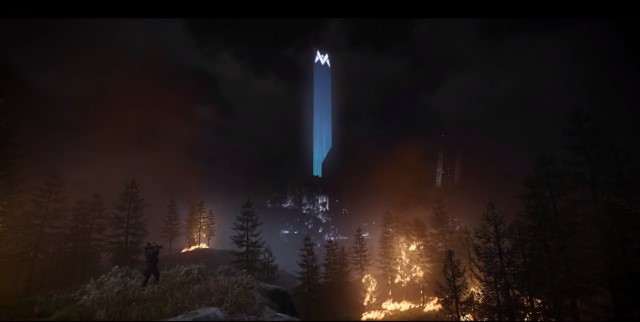 Mavericks Proving Grounds is the biggest battle royale game that is about to be launched. While most other battle royale games allow at most 100 players to play, the Mavericks Proving Grounds will drop in 1000 players in a map spanning over 150 square kilometers. The gameplay has been altered to match this vastness where you can hunt players down with their tracks, discover and extract loot, display your achievements, meet and trade with others, and complete objectives and milestones to attain exclusive cosmetics, ranks, and titles for your Maverick. The game is slated to release sometime in 2019 but you can join the beta and play it now. 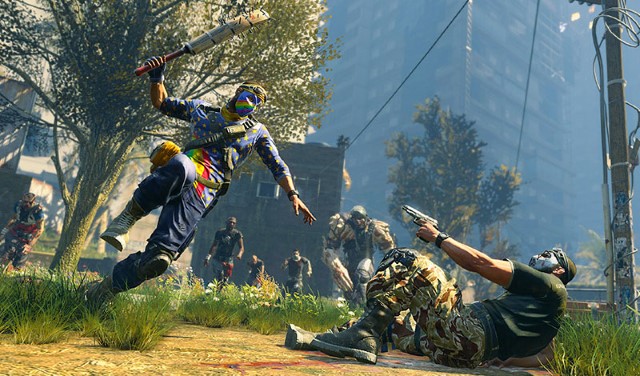 Dying Light: Bad Blood Battle Royale is a mix of PvP and PvE battle royale game where you have to fight both other payers and zombies to win the game. You are dropped into the map with eleven other players where your objective is to collect blood samples from zombies. After a set time, a helicopter will come for exfil but the catch is that it can take only one player. Your only choice is to kill all the other players so that you can get out of the zombie land alive. Apart from gunfights, the game features versatile parkour skills, and brutal melee combat. 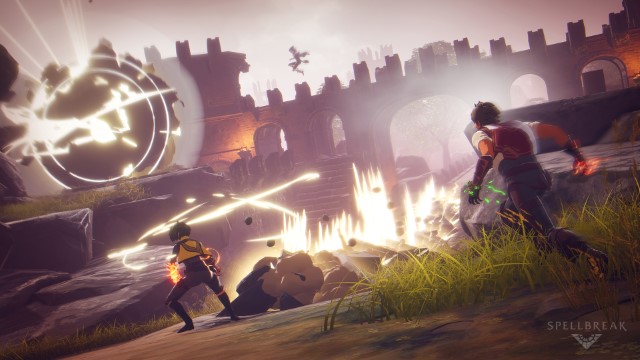 SpellBreak is the most gorgeous battle royale game that I have ever laid eyes on. If you are bored by the same gunfight based battle royale games than you will love SpellBreak as in this game you will fight with your spells. In the game, you will collect magical artifacts such as gauntlets, amulets, belts, shoes, and more each of which will grant you different abilities. You will use these artifacts to craft spells based on different elements such as fire, water, wind, frost, and more. The game offers epic battle with gorgeous graphics. It’s available in closed alpha now and you should definitely try it. 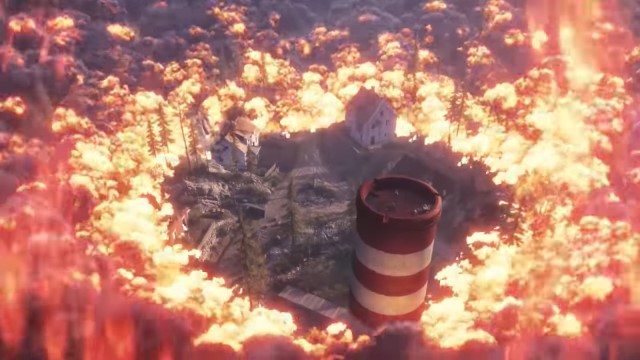 The critically acclaimed Battlefield game is getting its own battle royale game format. Dubbed as Battlefield 5 Firestorm, the game brings squad play and vehicular combat. The game mixes the shrinking circle aspect of battle royale genre with its trademark Battlefield elements such as team play, powerful vehicles, and destruction. The game will be played by 16 squads of four players each. Apart from fighting other squads, you will also have to complete objectives which will grant rare loot and better gear. You can pre-order the gamer right now to get extra perks such as special paratrooper outfights, assignments, and more. 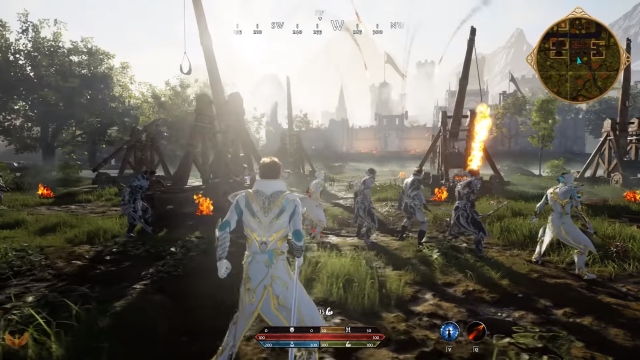 Since there a ton of traditional battle royale games already available online, game studios are now working to expand the last man standing genre by blending it with existing popular genres. Ashes of Creation is once such title, which is a hotly anticipated MMORPG game among the community, but its developer Intrepid Studios is working to merge the fantasy and battle royale genre into a free-to-play “Ashes of Creation: Apocalypse” experience. You will be dropped in Verra, a dying world that’s on the verge of extinction, and you have to use the vast array of medieval armory, magical spells, and tread through a massive destructible environment to be the lone survivor.

Ashes of Creation: Apocalypse is already in open beta and you can register to test it out right away. The testing isn’t live at the moment, but stay tuned for a word on the same. 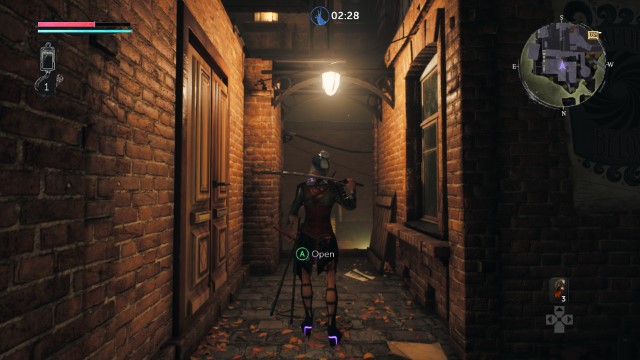 Egress is an upcoming battle royale game which offers a Heroes-based PVP arena with a focus on melee battles. Each hero has unique abilities, fighting styles, and weapons so choose your hero wisely. The game takes place in a multi-level city where you can explore houses, stores, bars, clinics, sewer tunnels and much more to gather loot. It offers an elaborate combat system based on attacks and dodges, ability combinations, as well as strengths and weaknesses of the characters, their roles, and equipment. 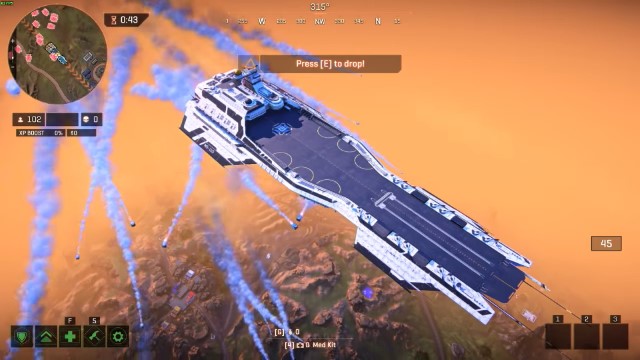 The next battle royale game on the list is called Planetside Arena which plunges you into a sci-fi arena shooter. You can choose between different classes of characters, customize its appearance, and deck it out with weapons and armor. You will drop onto a planet called Auraxis where you will drop using a spaceship and your personal drop-pods. You can choose to play either solo or in a team of three or even as a part of a large combat group. Everything in the game gives a sci-fi vibe with a neon-colored spaceship to jet packs, to ultra-advanced weapons. If you love sci-fi games and battle royale then you are going to love this. 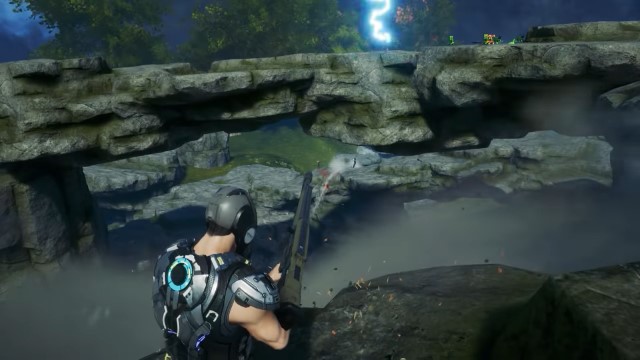 Stormdivers is a 3rd person multiplayer-centric shooter game, featuring chaotic battles and volatile explosions amidst a recurring nano-storm that swallows the beautiful and lush island surroundings to explore. The game features various sci-fi elements as your characters can gain different abilities along with external gears such as jet packs and more. It features epic battles and beautiful and colorful graphics with very fast-paced gameplay. Not much information is available on this game but it’s in beta so you can join an explore it yourself. 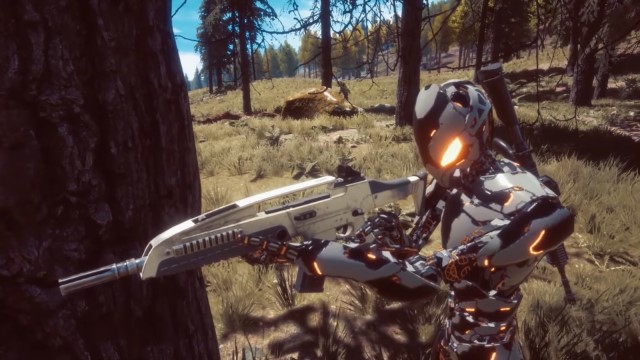 Proxima Royale is yet another sci-fi based battle royale game which is set on the exoplanet Proxima Centauri b. It features a massive open world with action-packed multiplayer battles featuring futuristic guns and exoskeleton suits. The graphics on the game is powered by Unreal Engine 4 so you know that you will be getting amazing graphics here. In the game, you will join a large-scale battle with your squad where you will loot weapons, drive vehicles, and kill enemies to survive. From its trailer, it seems to be a pretty good battle royale game. 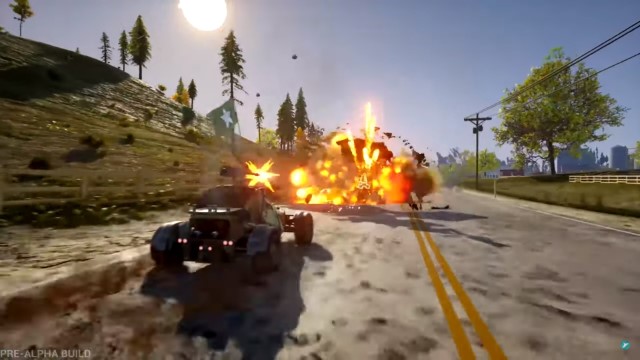 Not My Car is a battle royale for cars. You will glide your car directly into the match as you pick your landing zone. Weapons cache are distributed all over the islands which you can pick up by driving over. From the paint job to flag to design, you can customize each and every aspect of your car to make it your own. There’s nothing more to say about this game. If you have seen the Death Match movie, you will get an inkling about what type of game this is going to be.

12.NAR – Not Another Royale 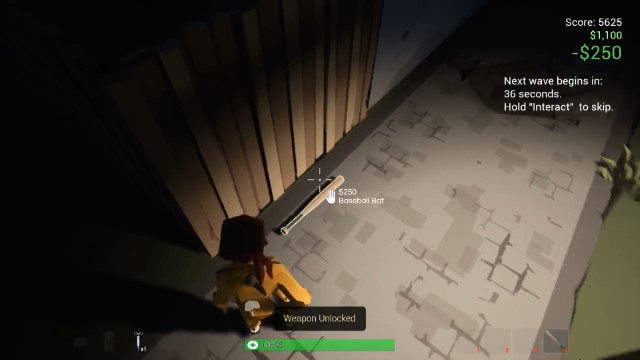 NAR or Not Another Royale is a battle royale game which takes a little different take on the genre. It offers low-poly graphics along with multiple game modes. Each game mode has its own targets and you will have to achieve them to get closer to victory. A hundred players drop in via parachute and you will have to be the last one alive to win. You can play this game as a solo, duo, or in teams of three and four. It also features a new Death Match mode where two teams fight against each other. Overall, it’s looking like a good game. 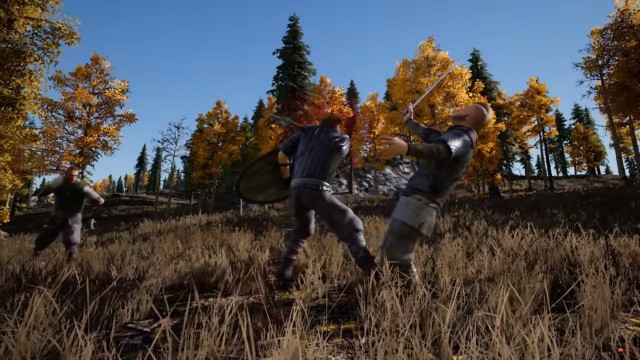 Valhall is a battle royale game which is based in the medieval age. This means that instead of using guns and grenades, you will be using bow and arrow, swords, axes, and more to kill your opponents. In the game, you are one of the survivors from the last battle of Odin’s army. All your brothers have lost their lives in the battle and an apocalypse is approaching. Your aim as a warrior is to fight other players to save Valhall and Midgard from a complete destruction. The game is currently available for pre-order.

Pre-Order Valhall at IndieGoGo: Starts at $25 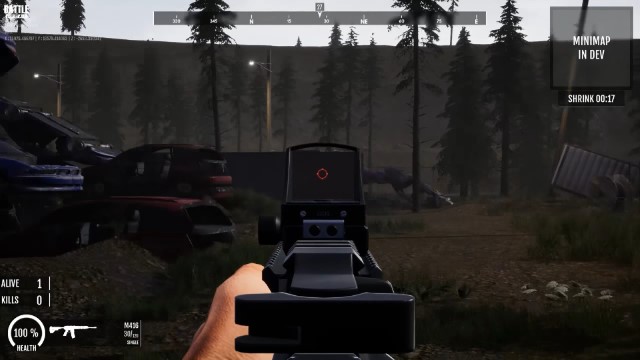 Battle For It All is a survival battle royale which is being developed with the help of community feedback. In the game, players must find weapons and fight animals, players, and other threats until the last man standing survives. The game follows the story of a catastrophic disaster causing riots, mayhem, and destruction. For surviving in this world, players are asked to drop down onto an island where they have to last man standing to win game coins which they can spend to customize their character.

15. Out of Reach: Treasure Royale 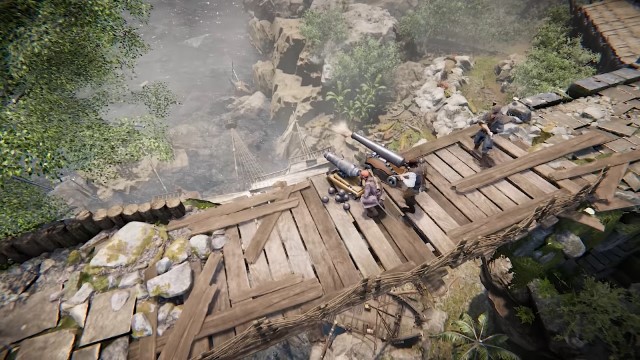 The last upcoming battle royale game on the list is the “Out of reach: Treasure Royale” where you are a pirate who is going against other pirates to win the treasure. In the game, dozens of pirate crews face each other on the open sea, jungle islands, and dark caves. You will have to navigate your ship, bombard enemies, find gear and hunt for treasures. The game is quite interesting and I am eagerly waiting for it.

SEE ALSO: 15 Best Games like Overwatch You Should Play

Join The Battle With These Awesome Battle Royale Games