Skip to content
Home News Here’s a Look at the ‘Blackout’ Battle Royale Mode in Call of Duty: Black Ops 4 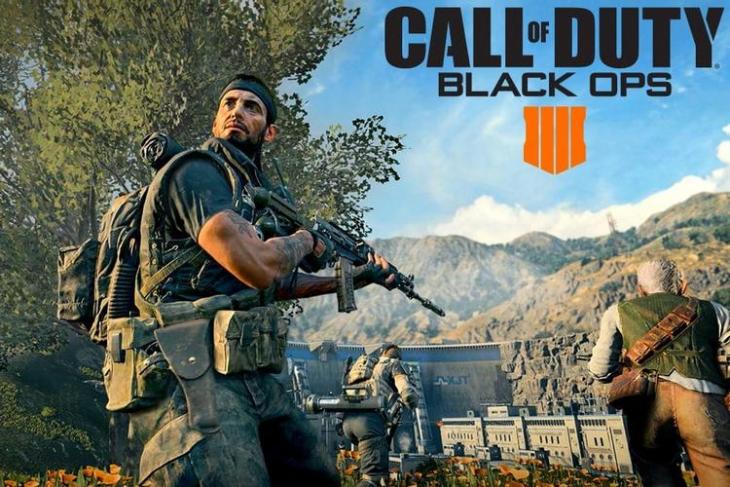 Activision and Treyarch have finally released the first trailer for the Battle Royale mode called ‘Blackout’ in the next installment in the Call of Duty franchise, Black Ops 4. The trailer is about 2 minutes and 15 seconds long, and shows off what Black Ops 4 players can expect when the much-awaited game is released next month.

As can be seen below, the trailer depicts exhilarating combat sequences on land, in air and under water. Explosions rock Nuketown as US Marines in boats, choppers and heavy-duty Hummers fight not only human adversaries, but also zombies, which make an appearance yet again in the CoD franchise.

The all-new Battle Royale mode, ‘Blackout’, replaces the single-player campaign as one of the ‘three pillars’ alongside the Competitive Multiplayer mode and the Zombies mode in the upcoming Black Ops title.

Describing the new title as ‘A true celebration of the (COD) series’, Activision and Treyarchsaid that the Blackout mode will have the largest multiplayer map in franchise history. According to their statement, “A true celebration of the series, Blackout features fan-favorite characters, weapons, and iconic parts of classic maps, all in the largest map in franchise history complete with land, sea, and air vehicles”.

Rumored for months, Call of Duty: Black Ops 4 was officially announced last May, making it the latest Black Ops title after the Black Ops III that was launched back in November 2015. The much-awaited reveal gave loyal fans of the CoD franchise a good look at what the game will bring, including the battle royale mode called ‘Blackout’ that features a map 1,500 times bigger than Nuketown. The game will officially launch October 12 on PC, PS4 and Xbox One.