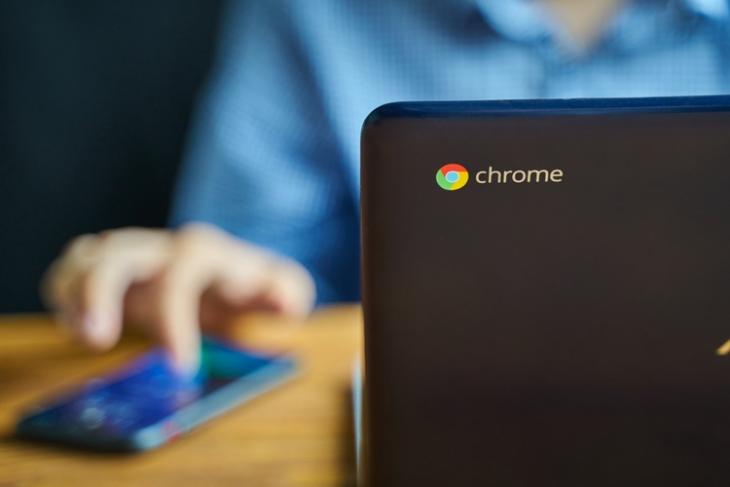 Google is reportedly working on a new Chrome OS feature that will give users access to screenshots and downloaded files from the Shelf. Called ‘Holding Space‘, the feature is available behind a flag in the latest version of Chrome OS Canary, and is expected to make it easier to access, edit and share screenshots and files.

According to a commit on the Chromium repository, the feature “Enables quick access to screenshots, downloads, and important files which aims to increase productivity by saving time. When enabled, access recent screenshots and downloads from the shelf. Pin important files with the Files App context menu to keep them one click away”.

Believed to have been first spotted by Chrome Story, Holding Space is said to have been in development for barely a few weeks, so it is unlikely that it will roll out to the stable channel any time soon. However, folks on the latest Canary channel can enable it with the following Chrome flag:

Once enabled, the feature reportedly works as expected, adding a Holding Space icon to the Shelf. Clicking on it apparently produces a pop-up widget with the most recent screenshots and downloads. For the moment, there seems to be a limit of just three screenshots within the widget, but it might change going forward. The limit on the number of downloads, however, is not immediately clear.

Holding Space also has an area for pinned content, although, that doesn’t seem to be functional at this point. When it does work as planned, users should be able to pin content from the Files app context menu, but you apparently won’t be able to open files from the Holding Space. Either way, there’s no more information on the feature right now, but let’s hope we get more details soon.