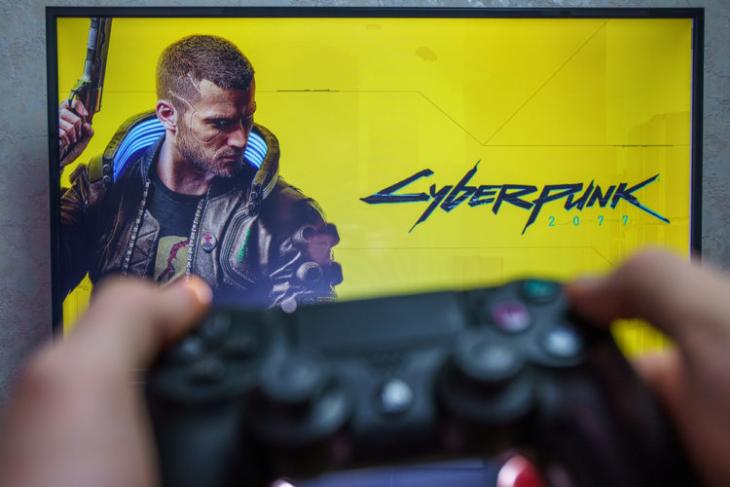 Ever since it released the much-awaited title Cyberpunk 2077, CD Projekt Red has faced a ton of issues. First, the developers had to fix the bug situation of Cyberpunk 2077 that led Sony to remove the title from its digital marketplace. Then, unfortunately, CD Projekt Red suffered a massive ransomware attack earlier this year. Now, the game developers have admitted that the stolen data is currently circulating around the internet.

The company sent out a tweet from its official handle on Twitter to let everyone about the current situation. So, as per the letter, the developers recently found evidence that their stolen data is being circulated around the internet. You can check out the tweet along with the letter attached below.

Now, for the unaware, CD Projekt Red, the developers of popular titles like the Witcher series and Cyberpunk 2077, suffered a ransomware attack from an unknown threat actor. The attacker reportedly stole various internal documents, including employee information, contractor details, and other business-sensitive information.

Currently, the company says that they cannot confirm the exact contents of the data, which is being circulated across the internet. However, the data might include details of present or former employees, contractors, and game files as well. Furthermore, it is also not confirmed whether the data has been altered or modified in some way or not.

Nonetheless, the company confirms that they are currently working with various security experts, and law enforcement agencies such as the General Police Department of Poland to catch hold of the attacker(s). The developers have also informed Interpol and Europol, and the data that was shared with the President of the Personal Protection Office (PUODO) has also been updated to match the current situation.

Going forward, CD Projekt Red claims that they are committed to protecting the privacy of its employees as well as third-party entities related to the company. Moreover, following the data breach in February, the developers have implemented an array of steps to prevent such mishaps in the future.