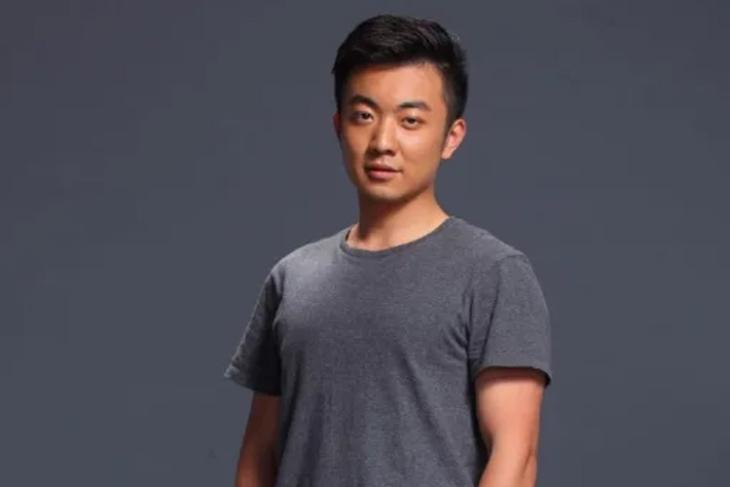 Days after reports first came to light that OnePlus co-founder, Carl Pei, might have left the company that he helped found along with Pete Lau, the man himself has broken his silence and confirmed the news. In a post on the official OnePlus forums on Friday, Pei said that the decision to leave the company after seven years was a ‘difficult’ one, but “I’m looking forward to taking some time off to decompress and catch up with my family and friends”.

He also praised his colleagues with whom he worked over the past several years that has seen the brand grow from a fledgling little online-only retailer to one of the foremost names in the industry. “The amazing people that I’ve been fortunate to fight side by side with (and the) friendships I’ve made here are the most precious parts of this journey. With them, the company is in capable hands”, he said.

He was especially effusive in his praise for Lau for giving him an opportunity to prove his mettle in a cutthroat industry where giant multinationals were struggling to make money. “I am eternally grateful to Pete for taking a chance in this kid without a college degree, with nothing to his name but a dream. The trust, mentorship, and camaraderie will never be forgotten. Thanks for the opportunity of a lifetime”, he wrote.

News about Carl Pei’s exit from OnePlus first emerged on Reddit after Redditor u/JonSigur posted allegedly leaked internal documents showing he is no longer in charge of the Nord Product line. In fact, there was no mention of Carl Pei in the company’s list of decision making authorities, suggesting that he was possibly no longer part of the company. The news was subsequently confirmed by Android Central and TechCrunch.