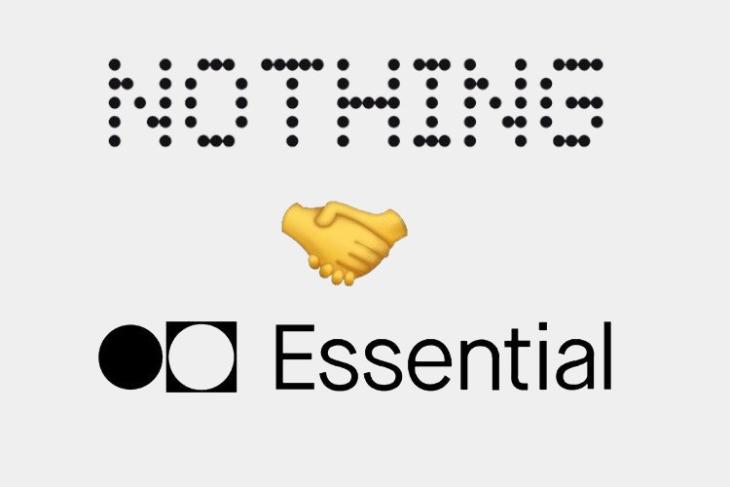 Moving on from OnePlus, Carl Pei continues to make waves with his new technology startup called Nothing. The company has raised more than $20 million from Google Ventures and other high-profile individuals. Today, as per a report from 9to5Google, Nothing has acquired Android creator Andy Rubin’s now-defunct smartphone brand Essential.

The report cites recent filings found at the UK Intellectual Property Office, dated 6th January. They reveal that Rubin has passed the ownership of Essential over to Nothing Technology Limited. The application was filed in early November, merely a month after Pei confirmed he is leaving OnePlus.

The filing confirms that Pei’s Nothing company owns all of the trademarks, logo, and other brand assets of the Essential brand. You can see the list of trademarks owned by Nothing via this link right here.

The intent behind the Essential acquisition is currently unclear. Former OnePlus co-founder Carl Pei, for those unaware, is building a smart device company. Pei has only revealed the brand name, funding details, and is building hype for the first product launch. Nothing will kick-off its journey by unveiling a pair of wireless earbuds later this summer, as revealed in a recent interview.

Now, how does Essential fit into Pei’s vision for Nothing? Well, apart from Android smartphones, Essential was also working on smart home devices at the Playground incubator. The Essential PH-1 may have pioneered the notch but it wasn’t the most successful product. The company was working on a second smartphone (as seen in images below) before it shut down after reports of Rubin’s misconduct at Google. 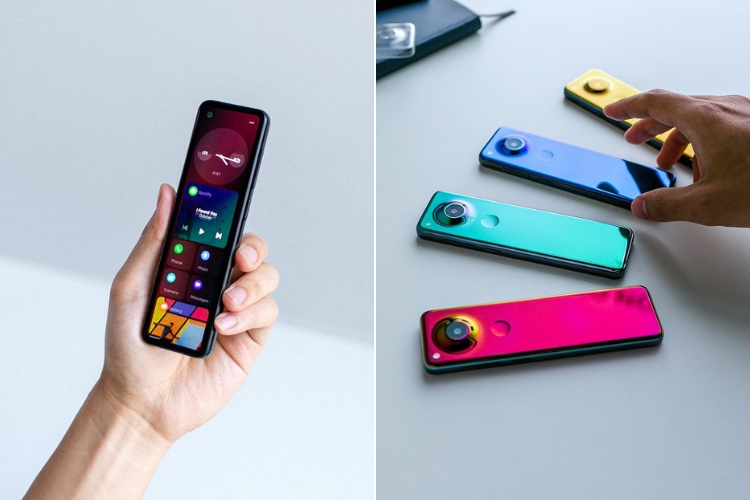 The Essential PH-2 would have debuted with a quirky tall form factor and a new UI experience. The company was also working on a smart home hub and speaker, which was to run a custom Ambient OS. The smart home products were never available to buy, but could they see the light of day under Nothing?

It is currently unknown whether Rubin has signed over all of Essential’s patents to Nothing as well. This could, however, be a strong hint for Pei’s plan to eventually build a smartphone and rival OnePlus in the market. Will Nothing be able to disrupt the market like OnePlus did back in the day? Only time will tell.

Nothing Phone Prototype Shown off in Spy Photo; Check It out Right Here!