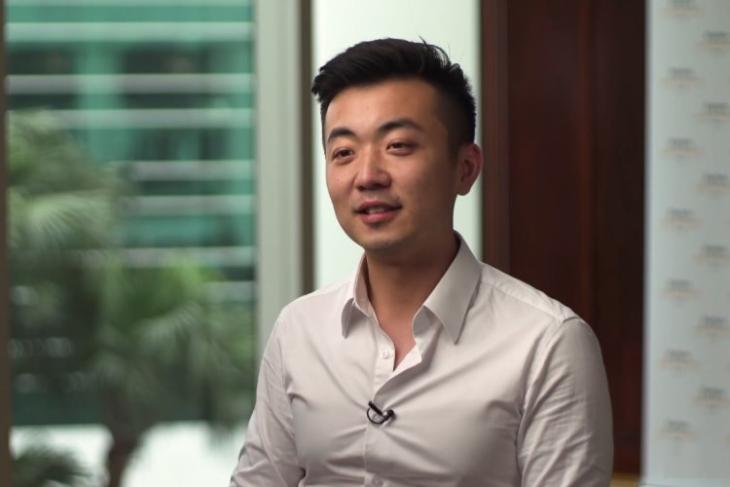 If you haven’t been living under a rock, you would know that OnePlus co-founder Carl Pei quit the company earlier last year. The former executive later revealed that he has started work on a new audio-related venture. Now, fast forward a couple months and Pei is ready to share more details about his new venture.

In an official tweet, Pei confirmed that he will announce his new audio brand on 27th January. The tweet (attached below) does not include hints for the same. But yeah, it looks like Pei is pretty excited about the announcement as he is giving away 10 Apple M1-powered MacBook Air to celebrate the occasion.

The MacBook Air giveaway is open globally and runs until 31st January. You just need to follow and retweet Pei’s tweet, along with confirming your entry, from the link you see in the tweet above.

Not much is currently known about Carl Pei’s new audio brand. We merely know that he has assembled a team and they are based out of London. The company has accrued $7 million from seed investors. This includes the likes of Casey Neistat, Tony Fadell, Steve Huffman, and other prominent names in the online world.

If you are curious about this audio brand and what it will have on offer, don’t forget to tune in next week for more details. We will update you on whatever Pei announces. We are also eager to test out these new audio products. We will have to see how they stack up against other players in this already crowded product segment.