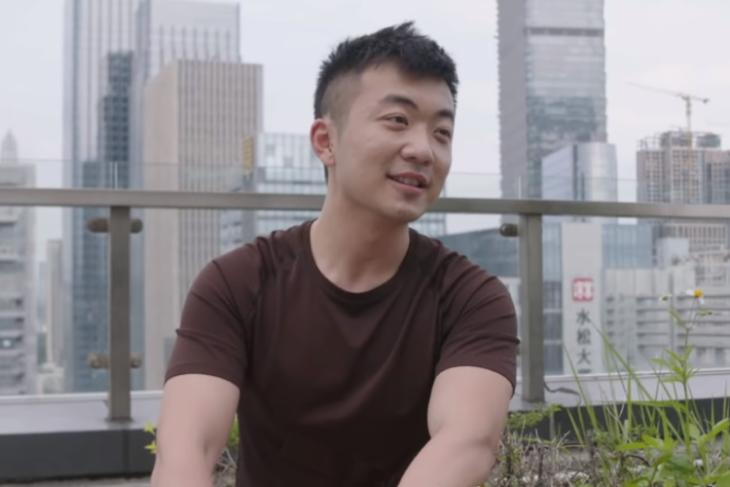 Back in December 2013, Pete Lau and Carl Pei founded OnePlus and a year later, the company launched the popular flagship killer OnePlus One. As part of the company’s efforts to go back to its roots, OnePlus Nord was born earlier this year. While OnePlus is gearing up to launch the OnePlus 8T and a special edition of OnePlus Nord in India tomorrow (October 14), new reports confirm that the company’s co-founder Carl Pei has left the company.

The news first emerged through a Reddit post from user u/JonSigur on the OnePlus subreddit. The post shows allegedly leaked internal notices sent to staff informing that Emily Dal is in charge of the Nord Product line and will report to Pete Lau. Moreover, according to the document, there is no mention of Carl Pei in the company’s list of decision making authorities.

Soon after the Reddit post caught the attention of the media, publications including Android Central and TechCrunch have independently confirmed the claims via their sources. According to Android Central‘s report, citing two sources familiar with the matter, Pei left OnePlus in recent weeks.

TechCrunch then adds that Carl Pei has left OnePlus to start his own venture. An earlier version of the report said Pei is in talks with investors to raise capital, but the mention of raising capital has since been removed.

As of this writing, OnePlus has not officially confirmed Pei’s departure from the brand. Pei has also not spoken up about the speculations either. This is a major leadership rejig and is happening at an important time when OnePlus is preparing to launch its latest flagship phone, the OnePlus 8T.