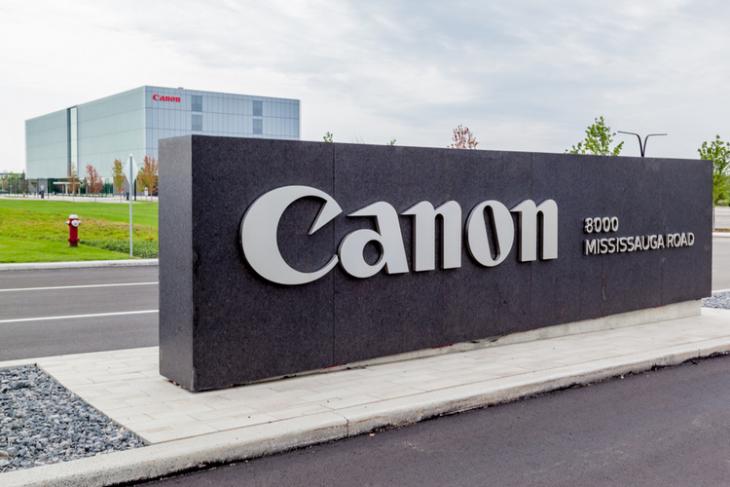 Camera maker Canon has reportedly been affected by a ransomware attack. The attack resulted in several Canon websites going down and also apparently compromised almost 10 terabytes of data including private databases.

Bleeping Computer reports that the attackers used Maze ransomware in the attack. The publication managed to get hold of a portion of the ransomware note allegedly sent to Canon, which you can see below:

Soon after Canon became aware of the incident, the company reportedly sent a company-wide notification that reads “Canon USA is experiencing wide spread system issues, affecting multiple applications, Teams, Email, and other systems may not be available at this time.” In a statement, Canon said they are currently investigating the situation.

According to the report, the following Canon domains are down:

Going by Maze’s nature of operation, the attackers are likely to make the stolen data publicly available if the company fails to pay the demanded ransom. In case you didn’t know already, Maze has previously pulled off high-profile attacks on companies such as LG, Xerox, and Cognizant to name a few.