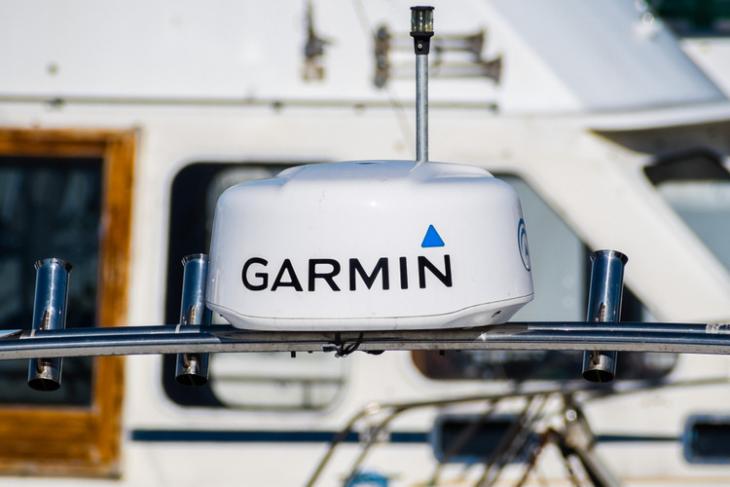 Garmin on Monday announced that it was the victim of a cyber-attack earlier this month. In an official press release, the company said that the attackers encrypted some of its systems as part of a ransomware attack on July 23rd. As a result, many of its online services have been affected since that day.

According to the company, its website, customer support and company communications have faced problems because of the attack. However, the affected systems are being restored and are expected to return to normal over the next few days. Meanwhile, the functionality of Garmin products have remained unaffected, the company claimed.

The company also claimed that no customer data, including payment information from Garmin Pay, was exposed because of the attack. “We have no indication that any customer data … was accessed, lost or stolen”, the company said. According to Garmin, “We do not expect any material impact to our operations or financial results because of this outage. As our affected systems are restored, we expect some delays as the backlog of information is being processed”.

Cyber-attacks of all descriptions have increased significantly in recent times. In fact, a recent report from Cybersecurity Ventures suggests that cyber-crime might cost the global economy a colossal $6 trillion per year by 2021. Meanwhile, latest data from US-based think tank, Center for Strategic and International Studies (CSIS), shows that the US experienced the most number of ‘significant’ cyber attacks over the past 14 years with 156 such incidents. The UK and India came in at numbers two and three with 47 and 23 such attacks, respectively.

India is the Least Vulnerable Country to Cybercrime: Report

Children Aged 8-12 at the Highest Risk of Cyber Attacks: WEF