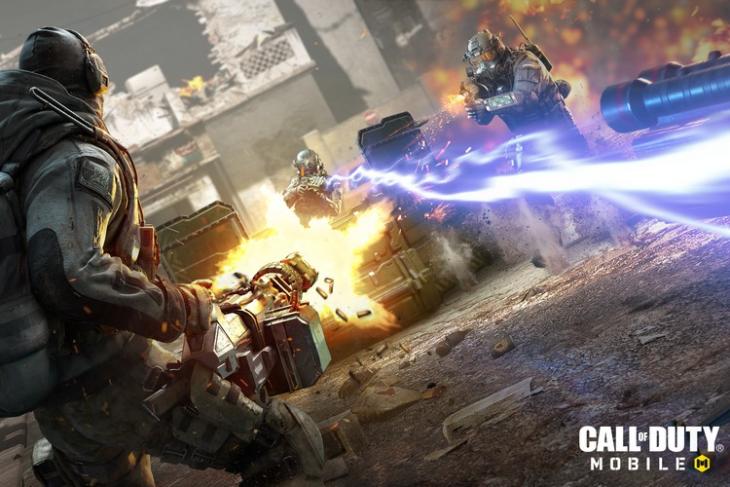 Call of Duty: Mobile’s third season is now live and it brings the new Scrapyard map and the Cage map to the game. Along with that, there’s a new 20v20 Battle Royale mode in the game now, and new Neon weapons have been added. The game has reduced the Battle Pass tiers to 50, and lowered the price for the premium Battle Pass as well.

Having launched with much fanfare last year, Call of Duty: Mobile is all set to roll out its Season 3 around the middle of January, bringing new modes, new maps, a new ranked mode season for both battle royale and multiplayer, a new Battle Pass and more. According to an official community update on Reddit, Activision said that in the new season, the game will get a new ‘Rapid Fire’ mode for multiplayer and a new multiplayer map called ‘Scrapyard’ recreated from the classic three-lane Modern Warfare 2 map.

Details about the map are yet to be officially announced, but Activision says it will be “a medium sized map that provides plenty of opportunities for close to mid-range combat and promises plenty of action”. As for the Rapid Fire mode, Activision says it will be a “fast paced and action-packed experience” that will offer gamers “infinite ammo, infinite grenades, sped up operator skill cooldowns, and faster recharging scorestreaks”.

In addition to that, Activision will roll out a mixture of BR and Multiplayer challenges to give gamers opportunities to get more gear. The new challenges include a Prop Hunt mode and a BR Sniper Challenge mode, both of which started on January 1st and will be available until the 15th of this month. Others, like the MQ-27 Dragonfire, a combat drone from Black Ops 2, will last from January 3rd to 12th. There’s also a Stick & Stones mode that goes live today and will be available till 15th of January.

Finally, Activision also says that the incoming update will add a number of new survey topics, as well as fix several bugs, including an annoying issue that renders certain features of the DualShock 4 Wireless Controllers unusable on Android 9 and 10. You can read all the details on the official Call of Duty: Mobile subreddit by clicking on the source link below.