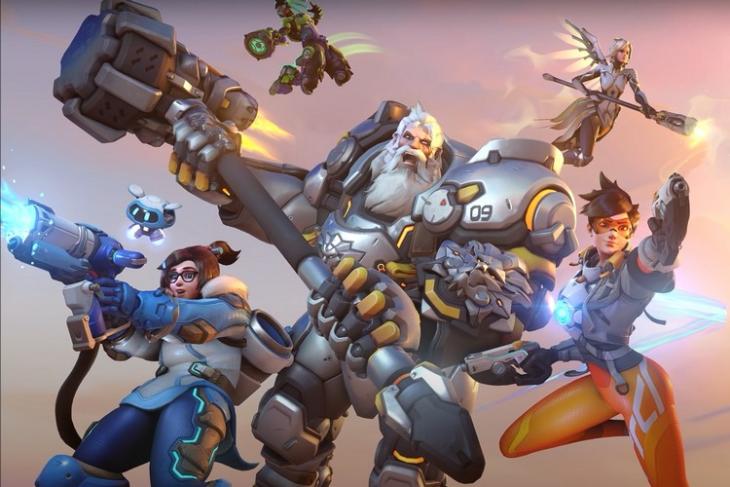 Ever since its initial release back in 2016, Blizzard’s online FPS Overwatch has gotten lost amongst other similar titles like CS: GO and Valorant. However, the company announced the sequel to the game and even concluded its first PvP beta. It’s now time for some more details on it and with an official event on June 16, Blizzard will reveal its upcoming sequel, Overwatch 2 with a new Hero, four new maps, and other big changes. Let’s take a look at the details below.

Blizzard to Unveil Overwatch 2 on June 16

While Blizzard continues to pivot into the mobile gaming sector with its recent Warcraft title Arclight Rumble and its upcoming Diablo Immortal for mobile, the company also aims to focus on its upcoming Overwatch 2 title for PC and console gamers. Blizzard has already tested the game with a one-week-long Technical Beta program, which recently ended. Now, the company has announced an official event to share its plans and reveal the dates of the next PvP Beta of Overwatch 2. You can check out the announcement tweet attached right below.

The new Overwatch title aims to bring major overhauls to the original title, including a new hero named Sojourn, four brand new maps, and an additional game mode. Furthermore, in the new title, Blizzard has reduced the number of team members from six to five, making it on par with other tactical FPS titles in the market.

“Overwatch as a world, as a universe, is deeply personal to the team; something that we pour our time, creative energies, and passion into. It can be scary putting something that means so much to you out there for other people to look at. Especially when you know that it’s not finished and you’re asking for people’s real and valid criticisms of what you’ve made. But the reason we do it is important — to make a better game, and it’s our players and our community that make it possible,” Aaron Keller, the Game Director of Overwatch 2, said in a letter to fans.

The team behind the upcoming Overwatch 2 title said that it has focused on testing the significant changes like the shift to 5v5 format, the new maps, and the balance and stability of the back-end servers during the first beta week. The developers have also confirmed that more features, heroes, and maps will be added to the title in upcoming betas.

So, if you are an Overwatch fan and are a regular in the game, stay tuned for Blizzard to unveil more details about Overwatch 2 on June 16. Meanwhile, you can check out the official gameplay trailer of the upcoming title attached below.

Also, let us know your thoughts on the new Overwatch title and the changes in the comments below.