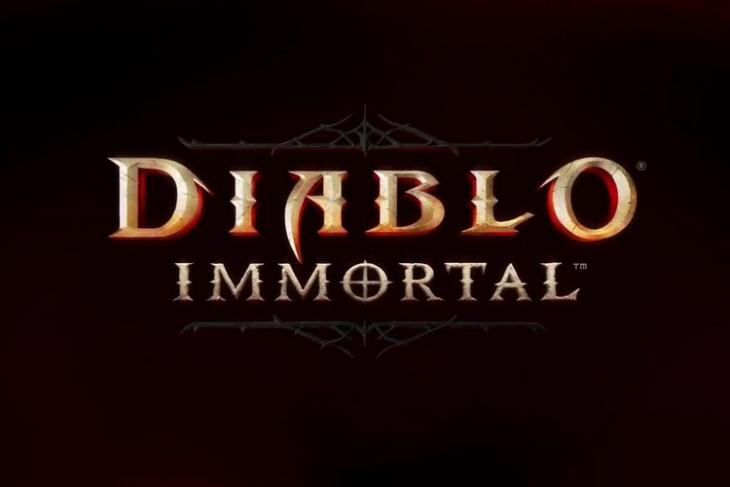 Blizzard, after confirming to release a Warcraft game for mobile earlier this year, has now officially announced a new Diablo title that is coming to iOS, Android, and even PC. Dubbed Diablo Immortal, the title will release for iOS and Android on June 2 with the PC version coming at a later date. Check out the details below to find out more!

Blizzard recently took to Twitter to announce the “untold chapter in the Diablo saga” that takes place after the events of Diablo II: Lord of Destruction. Diablo Immortal will introduce new characters, plots, and additional content for players to enjoy the free-to-play MMORPG. You can check out the tweet attached right below.

“The Archangel Tyrael is presumed dead, and mankind is left to deal with the aftermath of his actions. Fragments of the shattered Worldstone, still embued with great power, are tainting the land. Diablo’s minions hope to harness that power to allow the Lord of Terror to return,” the description of the title reads.

Blizzard says that Diablo Immortal players will be able to travel through eight different expansion zones that will have their own unique styles. Going forward, the developers confirmed adding more zones and content for players to further explore the world of Diablo Immortal.

While the upcoming title will be officially released on Android and iOS on June 2, the PC version of Diablo Immortal will go on open beta on the same date. Moreover, when the PC version finally arrives later this year, the progress and purchases of players will be maintained. Additionally, the tools will remain the same on both the game’s mobile and PC versions, there will be controller support, and more. You can check out more details over here.

Currently, if you wish to try out the title at launch, you can go to the official website and pre-register for Diablo Immortal. Also, let us know your thoughts on the upcoming Diablo title in the comments below.