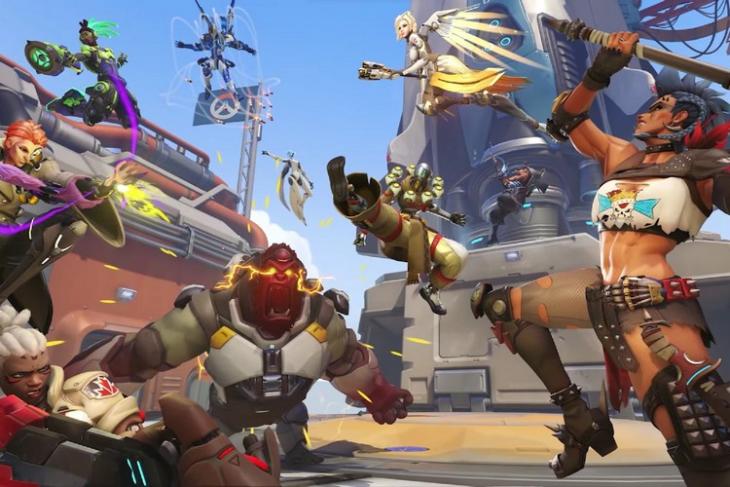 Activision Blizzard has been working on the next iteration of its uber-popular online multiplayer title Overwatch since early this year. It released the game’s beta version and even announced a dedicated June 16 event for Overwatch 2. Now, ahead of this, the company has revealed an early access launch date for Overwatch 2 while revealing some major details about the upcoming title. Read on to find out more!

Activision Blizzard, via an official press release, has announced that Overwatch 2 will launch in early access on October 4 this year. It will release ‘with dynamic new PvP content’ on Windows PC and Xbox Series X/ S, Xbox One, PlayStation 5, PlayStation 4, and Nintendo Switch consoles.

Furthermore, the company revealed that the new Overwatch 2 title, unlike its predecessor, will follow a free-to-play model and will bring fresh competitive gameplay along with significant game updates.

Other than revealing the launch date of the game’s early access program, Blizzard also unveiled a new hero for the game called The Junker Queen. She is the second new hero revealed for Overwatch 2 with the first one being Sojourn. The company portrays the new hero as “a high-mobility and railgun-wielding former Overwatch captain with cybernetic capabilities.” You can check her out in a new trailer video attached right below.

Additionally, the company revealed that at launch, Overwatch 2 will come with ‘new and iconic international locations,‘ including the snowy New Queen Street of Toronto and the bustle of Midtown Manhattan. Moreover, the new title will bring a new Push game mode in which players will battle against each other to push a centrally-located robot deeper into the enemy territory than the opposing team.

“We can’t wait to roll out the beginning of the Overwatch 2 experience on October 4 and introduce an exciting new competitive vision, featuring amazing new content and a reimagining of the iconic heroes, maps, and gameplay that made the original game so compelling. This is the beginning of an always-on and always-evolving era for the franchise, and a recommitment to serving players with frequent and substantial updates planned well into the future to keep Overwatch 2 fresh and fun for many years to come,” Mike Ybarra, the President of Blizzard Entertainment, said in a statement.

Activision Blizzard will reveal more details about Overwatch 2, the new heroes like Sojourn and The Junker Queen, new maps, and more during the dedicated event this week. So, stay tuned for further updates, and let us know your thoughts on Overwatch 2 in the comments below.