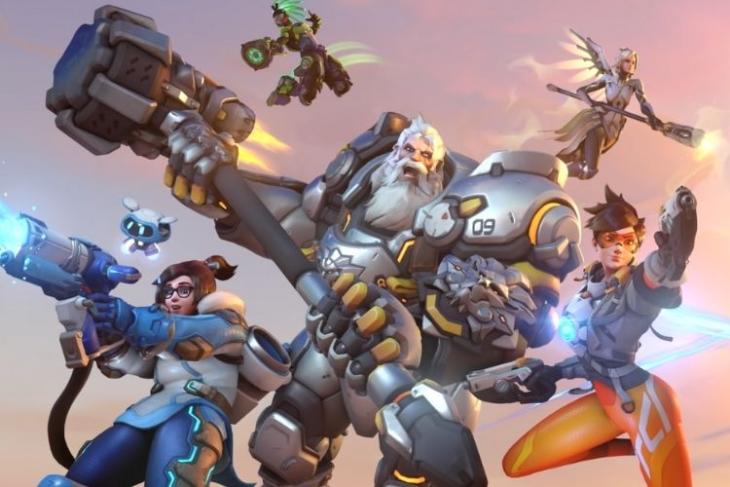 Following the recent release of Overwatch 2’s alpha version, Blizzard has now revealed that it will roll out the game’s beta on April 26. The second iteration of the multiplayer shooter game will come with a slew of changes such as new maps, new heroes, and much more. Here are the details.

Blizzard made the Overwatch 2 announcement in a live stream on Twitch recently. It later took to Twitter to confirm that the Overwatch 2 PVP beta will release on April 26. The beta version of Overwatch 2 will be rolled for only PC users as of now. It is soon expected to be made available for consoles.

Overwatch 2’s list of new elements includes a new hero called Sojourn (the first black woman character), a new Push mode, and the 5v5 mode with one tank instead of the 6v6 setup with two tanks. In addition to the original Overwatch maps, there will be 4 new ones, namely Circuit Royal (new escort map), Midtown (new hybrid map), Toronto (new push map), and Rome (also a new push map), added in this second iteration.

The game will also include some hero reworks (Orisa, Doomfist [tank], Bastion, Sombra) and a new context-aware ping system for players to communicate better.

Interested people can opt-in to play the Overwatch 2 beta, but should know that the selection will be based on region and hardware specs. Overwatch 2 system requirements are – a minimum of 6GB of RAM, Nvidia GeForce GTX 600 series, or AMD Radeon HD 7000 GPU. If a player is selected, they will get an invite via email sometime in April. Players will also be required to have a copy of Overwatch 1 in order to access the first beta of Overwatch 2.

To recall, the alpha testing is still live but ended up crashing immediately after. The alpha version is available for a limited set of people at the moment, but the beta version will be extended to more people and regions. To opt-in for the Overwatch 2 beta, you can head to the link over here. Do let us know your thoughts on this awaited news in the comments below!