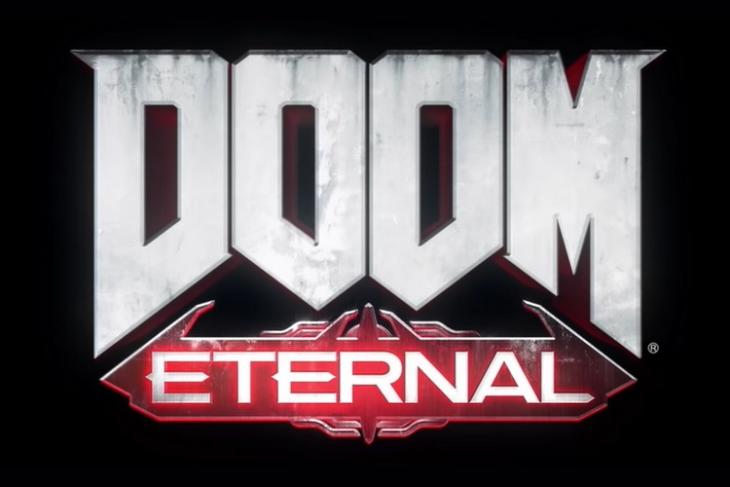 Bethesda’s E3 2018 conference was chock full of revelations and surprises, as the studio not only announced Fallout Shelter, Fallout 76 and The Elder Scrolls Blades mobile game, but also teased a couple of upcoming projects such as Starfield and The Elder Scrolls VI. But there was another major game announcement that will send fans of gory violence and stylish gameplay in a wild state of excitement.

At the Bethesda E3 Showcase, the studio announced Doom Eternal, a sequel to the critically acclaimed Doom reboot from 2016. Developed by id Software and published by Bethesda, Doom Eternal promises to scale up everything which made its predecessor a critical and commercial success.

“You want the DOOM Slayer to feel even more powerful? We’ve got it. You want even more badass demons? There are twice as many in this game. You want to see Hell on Earth? We just teased it. But what we’re most excited about is showing you some of the things that you might not be expecting”, Creative Director, Hugo Martin said at the Conference.

Doom Eternal claim to provide the next leap in push-forward, first-person combat genre of games and aims to bring the ultimate combination of speedy gameplay, raw power, thumping soundtrack and stunning visuals filled to the brim with the gore and brutality. The official trailer of Doom Eternal certainly does justice to the studio’s claims, as the visuals of a city ravaged by hellspawns are simply breathtaking, and the alien creatures look more monstrous than ever. Plus the guitar-shredding metal soundtrack for the trailer just adds to the appeal. Doom Eternal will be set on Earth and the protagonist Doom Slayer is said to be more powerful than ever after being banished to Hell in the last game. Perhaps vengeance will play a major role in the storyline.

Bethesda will showcase gameplay details and elements such as new weapons and abilities brought by DoomEternal at QuakeCon on August 10 in Dallas.