Skip to content
Home News [UPDATE: Out on PS4] Fallout Shelter Will Come to PS4 and Nintendo Switch Soon 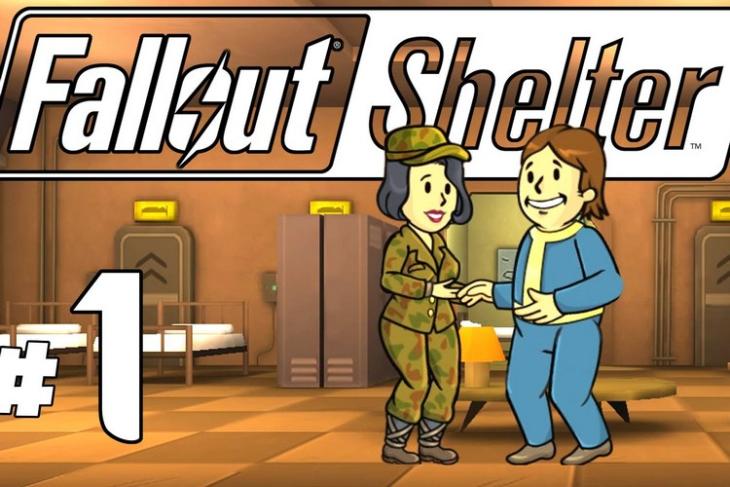 [UPDATE: Fallout Shelter is now out on PlayStation 4, and we were able to download the game on our PS4]

At its E3 2018 conference, Bethesda announced that Fallout Shelter will finally come to the Nintendo Switch and PlayStation 4, three years after it was originally released on Android and iOS.

The game was launched on iOS in June 2015 before being released on Android in August. It was then launched on Windows the following year, and on Xbox One in early 2017.

It’s worth noting that the company didn’t launch a demo or a gameplay trailer, so we’ll still have to wait to get an idea about how the game looks on the new platforms. Also, it isn’t immediately known whether there will be any new exclusive content added to the game for PS4 and Switch.

Bethesda also made other interesting announcements at the event, including new game reveals like DOOM Eternal and The Elder Scrolls: Blades. The company yesterday also revealed more info about a couple of other games – Fallout 76 and RAGE 2 – making E3 2018 the biggest E3 event for the company till date.