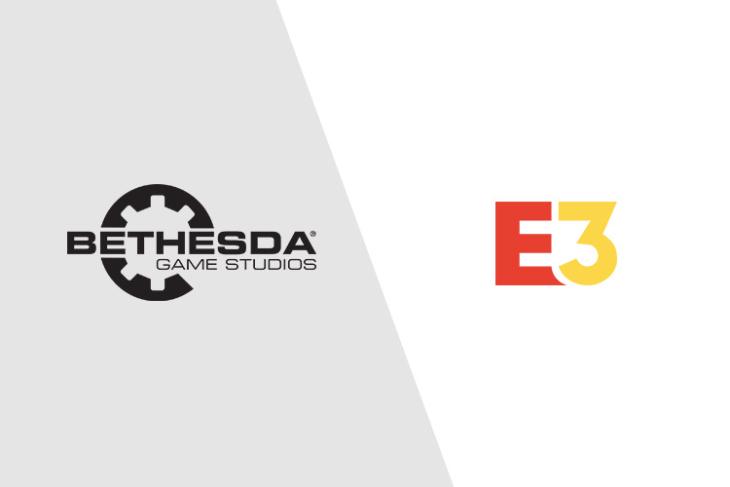 At E3 2019, Bethesda Softworks has announced that it’s bringing its very own platform that will improve cloud gaming performance. Orion, as the platform is called, can reportedly be added to a variety of games and be used in different game streaming services — it’s not really competing against players such as Stadia, but it’s trying to complement their capabilities and make them more accessible to players.

According to Bethesda’s director of publishing James Altman, “[Orion] can be put into any game engine, it can be used with any streaming platform to provide a better experience for any consumer playing that game on that platform and to deliver it at a lower cost for whoever’s serving the data.”

The company is claiming that Orion can improve game streaming by a considerable margin. According to Bethesda, turning on just one of Orion’s features can cut down on bandwidth requirement by 40%, it also reportedly reduces the encoding time for a frame of video by 30%, and the compute power needed by 20%.

Bethesda hasn’t announced a release date for Orion, but the company will be launching a limited beta test later this year. In the beta, players will be able to play Doom at 60FPS in 4K; and that sounds incredible.