Skip to content
Home Gaming PUBG: Battlegrounds Will be Free-to-Play Starting Next Month 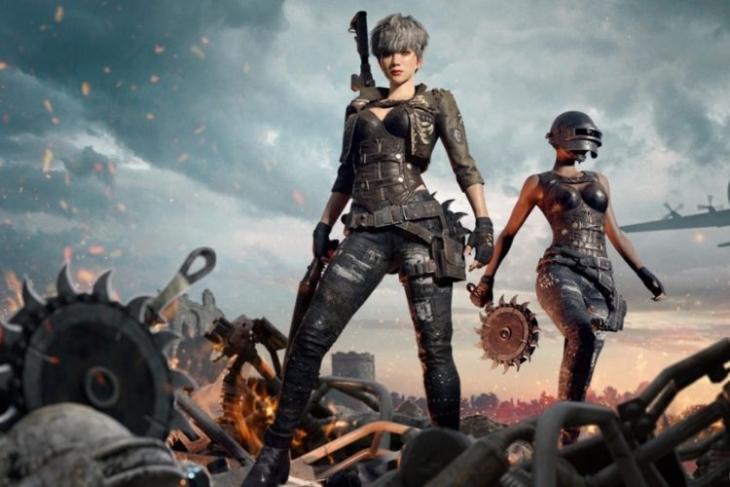 Krafton has announced that PUBG: Battlegrounds will become free-to-play, starting next month. Announced at The Game Awards, this new model will go live on January 12, 2022, and will include a number of rewards, both for new and existing users.

While the battle royale game’s PC version will finally become free-to-play (it has been paid since 2017), it will still have some items that will be put behind a subscription called Battlegrounds Plus. But, there’s some good news for users who have been playing the paid version of the game. They will get the PUBG – Special Commemorative Pack, a free upgrade to Battlegrounds Plus, and extra in-game rewards.

The free in-game rewards include Shackle and Shanks Legacy – Pan, Nameplate – Battle-hardened Legacy, and a few costume skin sets (Battle-hardened Legacy Corset, Jacket, Gloves, Pants, and Boots). Old PUBG players will be able to get access to these benefits automatically after they log into their accounts once the conversion to the FTP model is done.

Apart from this, Krafton has also announced a few events before the free version goes live for people to participate in and win rewards. There will be three events. The first event requires users to link their Krafton ID and pre-register to receive a Special Care Package (a Highside Slick Backpack, Highside Slick Top, and two Preset Slot Coupons). The registration can be done by January 11.

The second event requires users to invite 3 friends and receive new rewards like a Highside Slick Helmet, Iron G-Coin Box, and a Bonus Reward. The third event requires players to take a quiz to figure out their play style and again, get rewards (a PUBG: Battlegrounds spray and 10 Contraband Coupons). You can get all the details from over here.