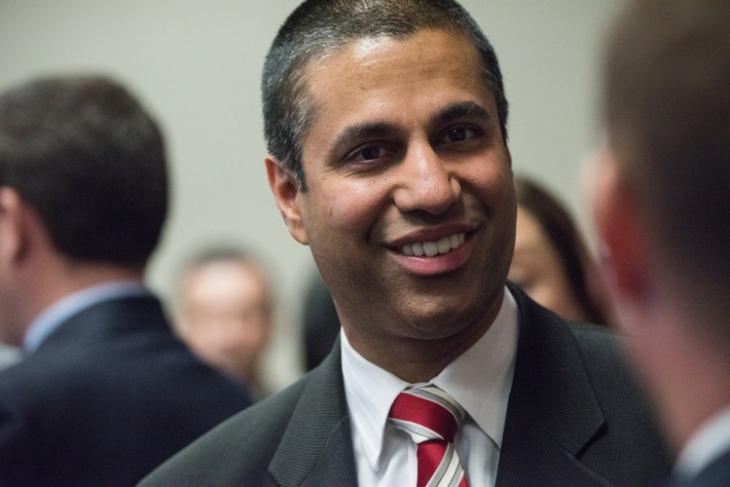 Once the U.S. communications regulator, FCC, decided to abolish net neutrality by ramming through its highly-unpopular ‘Restore Internet Freedom’ policies in spite of severe protests from netizens and dire warnings from leading technologists like Sir Tim Berners-Lee, Vint Cerf and Steve Wozniak among others, the battle lines had clearly been drawn.

On the one hand, citizen’s rights groups and tech companies were up in arms over what they felt was a clear attempt at destroying the open internet that we know and love, while on the other, telecom operators, big cable and other ISPs were overjoyed at finally being freed from the shackles of the Obama-era net neutrality regulations. 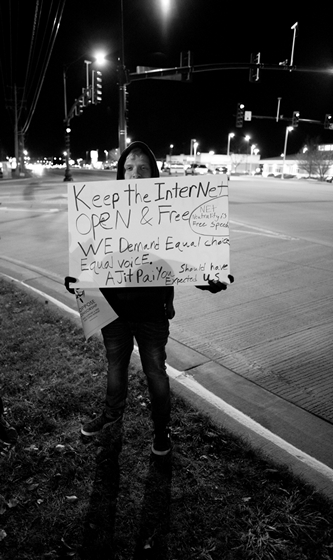 While the attorneys-general of several U.S. states were also expected to throw their full weight behind the attempt by netizens to get back the open and free internet, the chicken is only now coming home to roost, with as many as 22 attorneys-general from around the country filing a lawsuit to stop the Ajit Pai-led FCC from going ahead and implementing its highly-controversial policies.

Announcing his decision to join the lawsuit to protect net neutrality, New York Attorney General Eric Schneiderman released a statement, saying that, “An open internet — and the free exchange of ideas it allows — is critical to our democratic process”. According to him, “The repeal of net neutrality would turn internet service providers into gatekeepers — allowing them to put profits over consumers while controlling what we see, what we do, and what we say online”.

The lawsuit, brought in front of the US Court of Appeals for the DC Circuit, was filed on behalf of 21 states and the District of Columbia. Non-profit internet powerhouse Mozilla has also filed a separate lawsuit against the FCC, while other lawsuits are also expected in the coming days, notably, from consumer advocacy group Public Knowledge, which has also filed a protective petition at the same court to review the FCC’s controversial order.