Skip to content
Home News Ajit Pai to Lose Top Spot at FCC, Joe Biden Expected to Reinstate Net Neutrality in the US 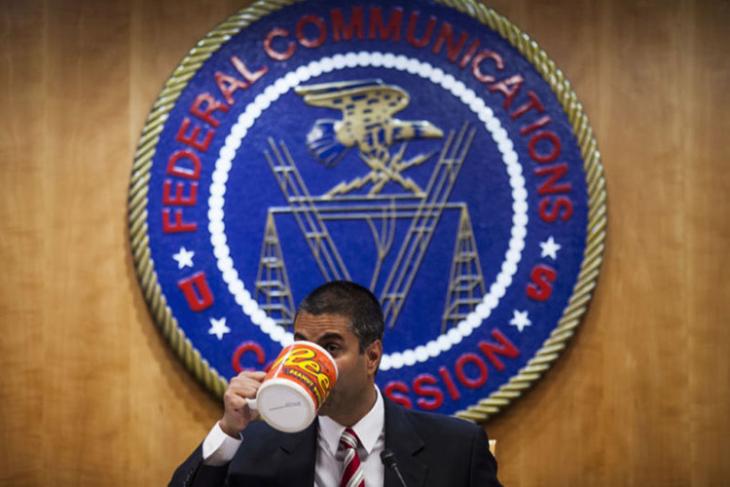 With Joe Biden anointed as the US President-elect, Ajit Pai’s controversial tenure as the chairman of the country’s communications regulator, FCC, is all set to come to an end. It’s not immediately clear as to who the incoming President will pick to lead the agency, but it will likely not be the Indian-American former Verizon lobbyist who quashed net-neutrality in the US and made it increasingly difficult for alternative service providers to offer broadband connectivity at reduced prices in underserved communities.

With Trump out of power, the Republican 3-2 majority in the FCC is likely to be overturned, with Democratic Party appointees now expected to be in the majority, led by a Democratic Chairman. While Pai’s ouster is not guaranteed, his removal from Chairmanship almost certainly is. Thereafter, it is unlikely that he’ll resign on his own accord and will instead take a demotion to stay on the panel as a regular member, especially in a 2-3 minority with no power to influence policy.

In case you haven’t been following the FCC’s shenanigans since Pai’s appointment as the Chairman, Net Neutrality – the principle that says all traffic on the internet must be treated equally – became a thing of the past in the US back in 2018 after the FCC, under Pai, implemented the controversial Restoring Internet Freedom Order even after the Senate voted in a bipartisan manner to repeal Pai’s earlier directive repealing net neutrality.

While big telecom companies and a large number of Republicans were strongly in favor of repealing the Obama-era regulations, internet pioneers, like Vint Cerf, Steve Wozniak, and many more, expressed severe concerns about the future of the open internet, warning that it might open the road for ISPs to suffocate free speech by dictating what people can and cannot post online.