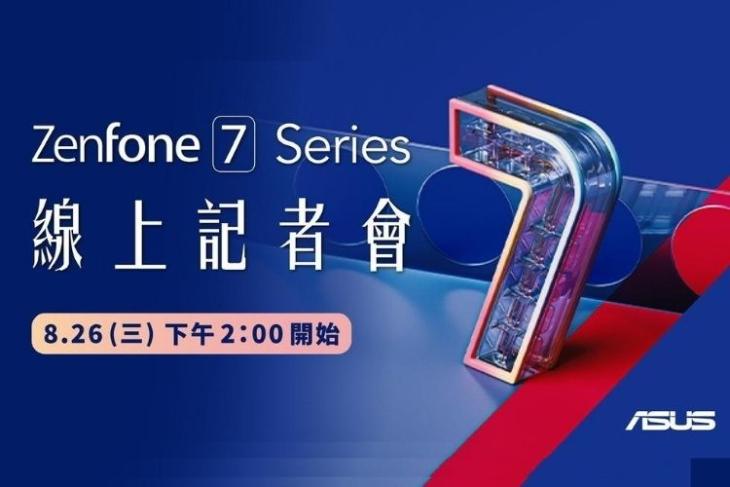 For the longest time, we’ve been waiting on Asus to announce the launch date for the successor to its rotating selfie camera phone — the ZenFone 7 series. The Taiwanese giant still has not officially shared the launch date but it appears to have leaked in an untimely fashion. The Asus ZenFone 7 series will make its official debut on 26th August in Taiwan.

The video above confirms the existence of two ZenFone 7 variants but there’s not a lot known about Asus’ upcoming flagship phones. Both the phones passed Bluetooth SIG certification, with the model numbers ZS670KS and ZS671KS, recently. We still do not know anything about its design or core features.

The ZenFone 7 is rumored to retain the flip camera found aboard its predecessor, the Asus 6Z in India (known as ZenFone 6 globally). It will feature a bigger 6.7-inch display, massive 5,000mAh battery, and a multi-camera setup on the rear. The video thumbnail suggests that a quad-camera setup could be in tow as well.

There’s still more than a week until the official launch of the ZenFone 7 series, so you can expect Asus to drop more teasers and share new details in the days leading up to the launch. It will be interesting to see what the company has in store for us after the innovative flip camera mechanism. What are your expectations from the ZenFone 7 series? Let us know your thoughts in the comments below.