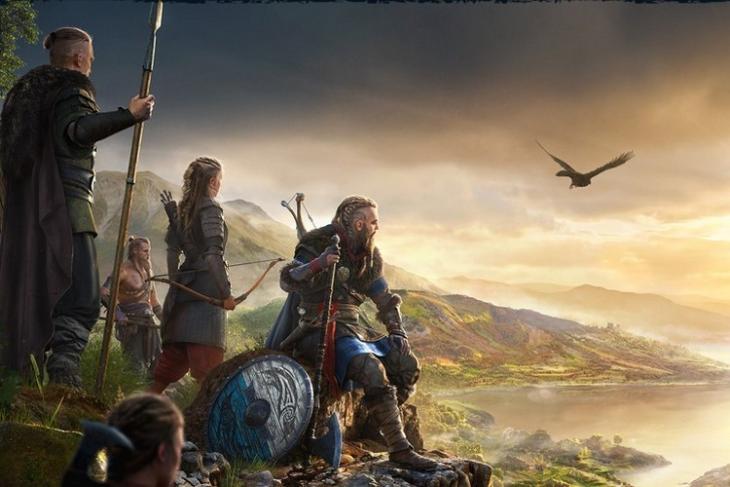 One of the most hyped titles of the year and Ubisoft’s next iteration of its Assassin’s Creed series, the Assassin’s Creed Valhalla, recently hit the market. Now, we already know that the game runs only at 30FPS on the latest Xbox Series X, despite its next-gen spec bump. Well, turns out it is not fully optimized for PC as well.

According to recent gameplay footage of AC Valhalla uploaded by YouTube channel, GameGPU, the game fails to hit 60FPS at 4K even with one of Nvidia’s top-tier GPUs, the RTX 3090 installed. The user paired the RTX 3090 with the Intel Core i9-10900K, which is also a top of the line CPU. However, with all these in the arsenal, the user was averaging only at 56FPS, with rates dropping down to 40FPS in some scenes.

You can check out the entire 9-minute gameplay of the game right below.

Now, as you can see, the game sure brings some beautiful environments for the players to explore. However, Ubisoft has yet again failed to optimize Valhalla for desktops and custom gaming setups. As a result, players will have to adjust to the low frame rates which the game offers.

Plus, the fact that Nvidia’s “BFGPU (Big Ferocious GPU)” could not make Assassin’s Creed Valhalla hit 4K/ 60FPS is pretty concerning for lower-end PC owners who are planning to get the game.