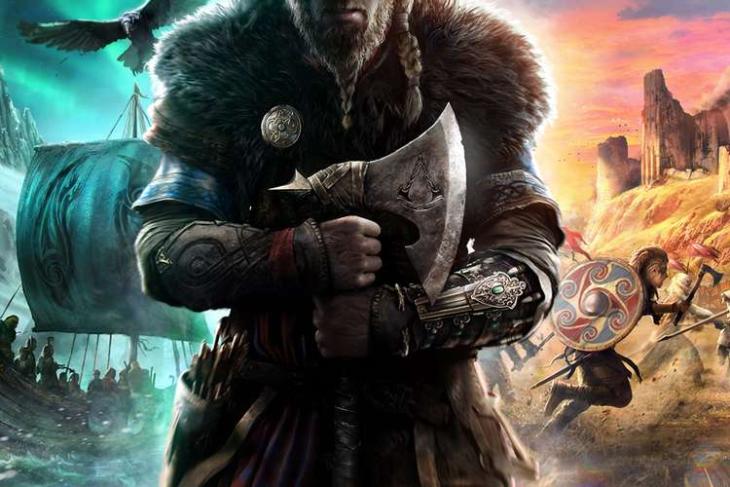 The games in the Assassin’s Creed series have always been criticised for their long duration gameplays. I mean Assassin’s Creed: Odyssey takes more than sixty hours to complete. So, according to an official from game-makers Ubisoft, the upcoming Assassin’s Creed: Valhalla would be much shorter than its predecessors.

The Head of Communications from the Middle East division of Ubisoft recently tweeted (in Arabic) a post claiming that the developers have “addressed criticism” and the upcoming iteration of the Assassin’s Creed game “won’t be the longest or the biggest game in the series”.

This move by Ubisoft might prove to be a good one as gamers usually prefer games that have a condensed storyline with fast-paced action. However, the Assassin’s Creed games have known to become a dull affair sometimes. Take Assassin’s Creed: Odyssey for instance. The main storyline of the game can take more than 40+ hours to complete and if you choose to complete the game entirely, it can take upto 125+ hours.

There are players that appreciate the details of the story and like to play for longer hours. However, most gamers prefer to complete a game to move on to the next one. So, for these players, the Assassin’s Creed: Valhalla might become an ideal RPG.

Now, Ubisoft dropped the trailer of the Assassin’s Creed: Valhalla quite recently. The game will be releasing for the Xbox SX and the PS5 this holiday season.

So, what do you guys prefer? Playing long duration games or playing short games? Either way, let us know down in the comments.