Skip to content
Home News Ubisoft Announces Prince of Persia Sands of Time Remake for Xbox One, PS4, and PC 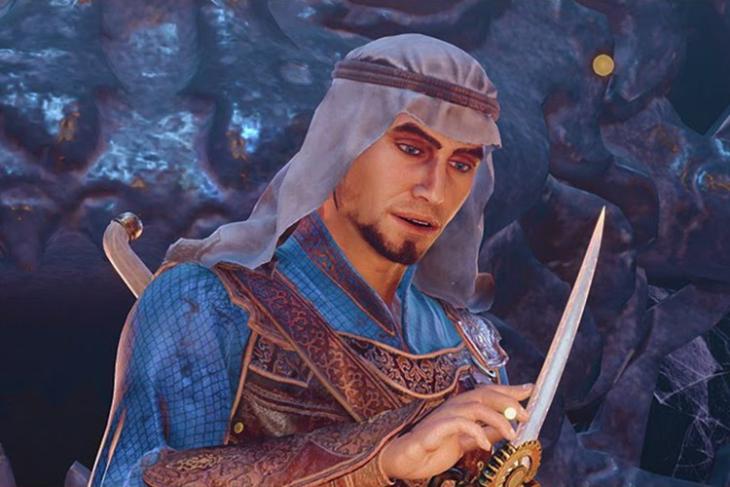 At its latest Ubisoft Forward event, the game developer showcased a bunch of stuff it is working on. However, one of the more exciting announcements (especially for fans of old school games) was the Prince of Persia remake.

The classic 2003 game, Prince of Persia: Sands of Time is being completely remade by Ubisoft Pune and Ubisoft Mumbai. The teams are using Ubisoft’s modern AnvilNext Engine to remake the game with motion capture animations, new assets, and gameplay adjustments.

The “Prince of Persia: Sands of Time” remake is Ubisoft’s first full fledged remake of a game. The developer says that players will be able to experience the game from new camera angles, and experience a fresh approach to combat, puzzles, and more.

Also, if you’re like me, you probably grew up playing the old Prince of Persia game from 1989. Well, Ubisoft says this game will be hidden within the remake of Sands of Time. So, you can unlock the old game during your journey and play it as well. You know, for a nostalgic trip down memory lane.

The remake of Prince of Persia: Sands of Time is scheduled to be released on January 21, 2021. However, it has only been announced for the Xbox One, PS4, and PC. Ubisoft hasn’t made announcements for next-gen consoles, but the game will be playable on the Xbox Series X|S, and PS5 with backwards compatibility.