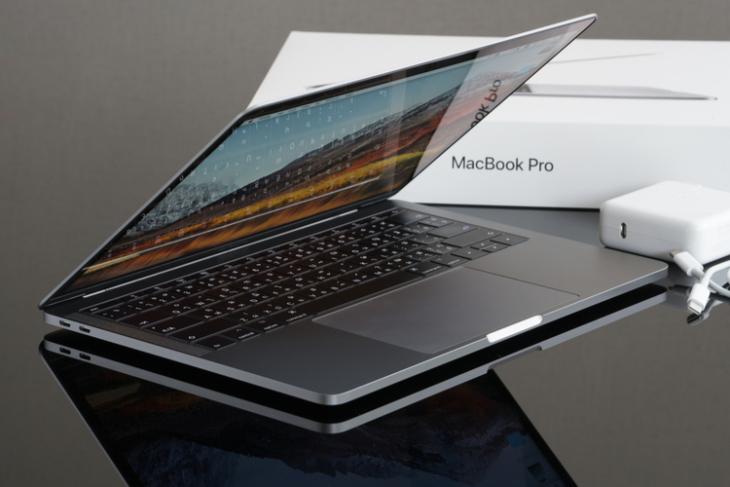 Apple’s MacBook Pro users, since the dawn of this new year, have been reporting an unusual charging issue with their laptops. In early January, only a few reports for it had come in. However, over the past couple of weeks, the number of users facing this charging problem kept increasing, and now it has become somewhat of a “charging gate” for which Apple is infamous.

Is It the New Charging Gate?

According to reports, when MacBook users are plugging in their devices to juice them up, they won’t start charging. Instead, the devices are showing the battery level to be 1% and the maintenance prompt as well. Although the issue is widespread, it seems like it is affecting the 2017 MacBook Pros more than the other MacBook Pro models.

Following the spread of this charging problem in the MacBook Pros, many users have started speculating the root cause of it. So, as per some of them, this might simply be a software problem as many users reported that they started experiencing this issue only after upgrading to the latest macOS 11.1 Big Sur update. This could be possible as we have seen the new update brick old MacBook Pros before as well. Nonetheless, some users report that the issue exists in some pre-Big Sur devices too. So, the root cause of this issue is still unknown.

Some users have even tried to replace the batteries of their out-of-warranty devices at their own expense. However, the problem persisted after the battery replacement.

Apple’s customer service representatives have said that this issue might be related to the system update and its engineering team is currently working to fix it for users. So, if you are one of the affected users, all you can do now is sit tight for Apple to fix the issue and release an update for your device. However, there is no information on when exactly that fix might make its way to the users.