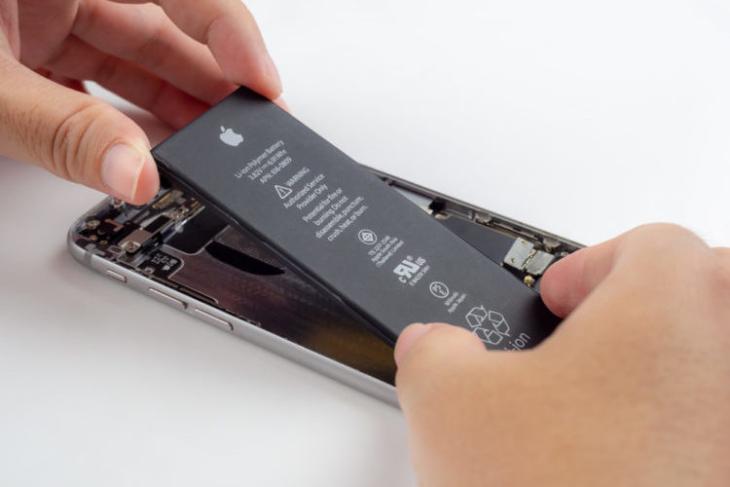 If you have forgotten already, Apple admitted to pushing out an update to throttle the performance on older iPhones to preserve battery life back in 2017. The revelation did not sit well with the consumers, as well as governments, across the world. It is termed as ‘Batterygate’ and sits alongside other big Apple blunders, such as bendgate.

While Apple tried to justify its actions as a measure to preserve the life of your iPhone, users saw it as a money-grab move that would push them to upgrade. Earlier this year, the company agreed to a $500 million class-action settlement to pay affected users. It has now agreed to a $113 million settlement with 34 US states and the District of Columbia for breaking the consumer protection law.

They have been investigating Apple’s decision to throttle iPhones with aged batteries (without telling users) and then downplaying the situation. The US states alleged that Apple misled the users by quietly throttling their iPhone performance and hiding the fact that their battery has degraded over time.

Arizona Attorney General Mark Brnovich, in his statement, states that Apple was well aware of the scale of the issue. Still, it decided to quietly enforce a solution that had its own shortcomings. “Big Tech must stop manipulating consumers and tell them the whole truth about their practices and products. I’m committed to holding these goliath technology companies to account if they conceal the truth from their users,” added Brnovich.

Now, alongside the $113 million settlement, Apple will also be required to clarify its practices around battery management to iPhone users. The company should “provide truthful information to consumers about iPhone battery health, performance and power management,” as per the official statement.

Apple has agreed to a settlement outside of court and does not admit to any of these alleged wrongdoings. The $113 million settlement pool can be divided among all 34 states however they deem necessary. As for the users, the Cupertino giant has already updated iOS to offer new Battery Health features and let users disable throttling at the expense of battery life.