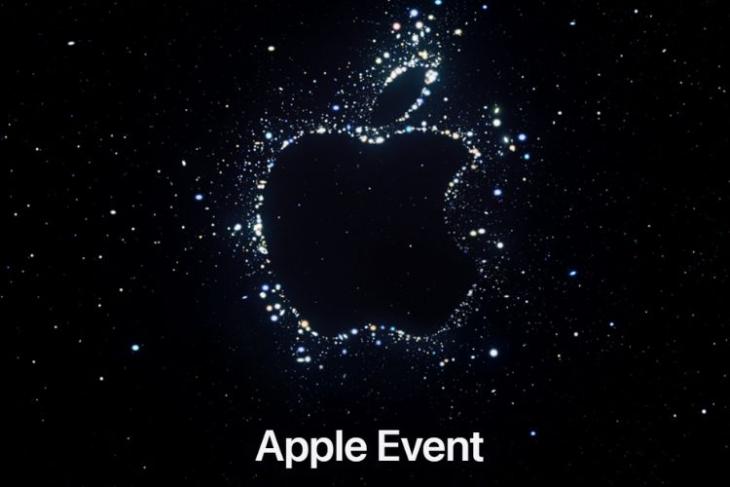 And, it’s out! Apple has announced its upcoming “Far Out” event, which is scheduled for September 7. The Apple event, as one would expect, will witness the launch of the much-anticipated iPhone 14 series. Here are all the details to know.

Apple, via a dedicated Events page and media invites, has revealed that will host its next event on September 7 at 10 am PT (10:30 pm IST). The event will be hosted at the Steve Jobs Theatre and will be in-person for select media. It will be streamed online too, via Apple.com, the Apple TV app, and even its YouTube channel. To recall, WWDC 2022 was also an in-person event for a few journalists.

The confirmation of the event comes after a recent report by Bloomberg, which hinted at September 7 for the launch of the new iPhone 14 series.

First up is the introduction of the new iPhone 14 Max, which will replace the mini version and is expected to be the first non-Pro iPhone with a 6.7-inch screen. The second change is speculated to be the “hole+pill” display for the iPhone 14 Pro models, along with support for the Always-on-Display (AOD) feature. We can also expect the Pro models to feature 48MP cameras, a first for Apple.

To get all the concrete details on what Apple announces on September 7, it’s best to wait until then. We will be covering the event in real-time. So, stay tuned to this space.