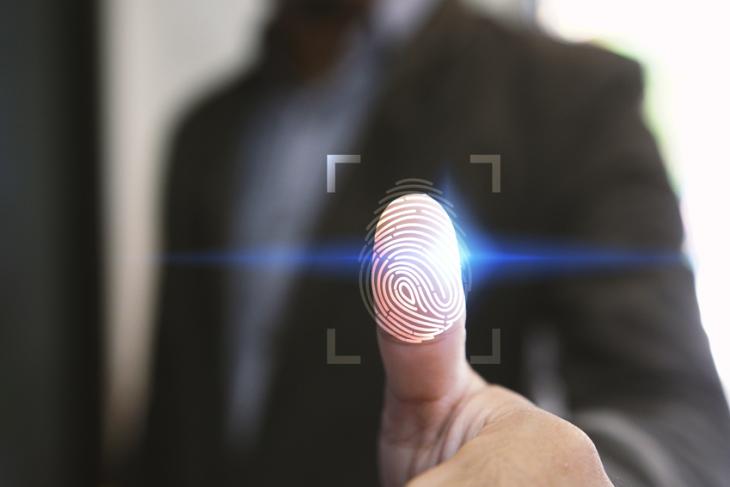 Apple has been granted patents for an under-display optical fingerprint scanner by the US Patents and Trademarks Office (USPTO), possibly paving the way for the company to offer the feature in its iPhones and MacBooks next year. The patent, which was published earlier this week, could help Apple bring back Touch ID to its next-gen iPhone lineup by replacing the capacitive fingerprint sensors found in older iPhones with optical under-display sensors.

It could also be used in next-gen MacBook Air and MacBook 13/ 15-inch models, all of which ship with the older fingerprint-reading technology. The new 16-inch MacBook Pro, meanwhile, has already switched to an optical fingerprint scanner embedded into the power switch. However, the new patents are specifically for the ‘under-display’ technology, which means next-gen Apple handsets and laptops may offer the new feature that has started becoming relatively mainstream in the Android eco-system, although, not without controversy.

Meanwhile, as per the official document, “the touch display may operate as both an input device and a display. As such, the display would cooperate with the controller to perform one or more device functions in response to input. For example, a device function may include a powering on or off of the electronic device, initiating communication via the wireless transceiver, and/or performing a menu function based upon input to the touch display”.

According to famed Apple analyst, Ming-chi Kuo, the Cupertino giant was planning to bring back Touch ID to iPhones starting in 2021, so it will be interesting to see if the new developments will encourage the company to fast-forward the development and incorporate the feature in its 2020 lineup.