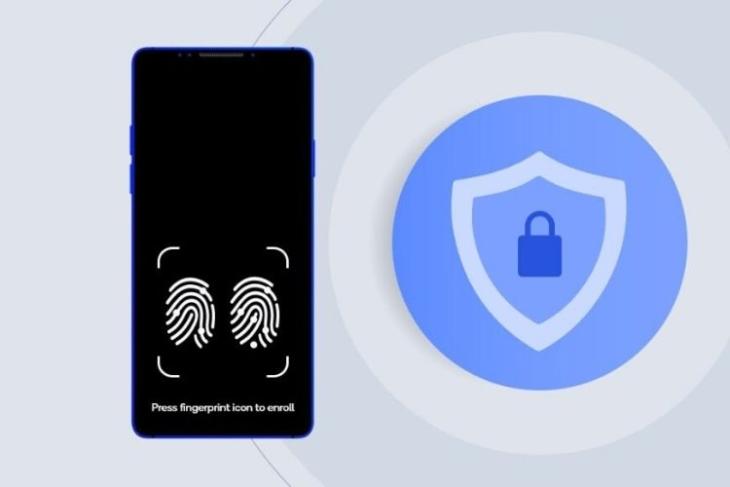 Alongside the unveiling of the new Snapdragon 865 and Snapdragon 765 chipsets at the Snapdragon Tech Summit 2019, Qualcomm has today announced “3D Sonic Max,” a new in-display fingerprint sensor as well.

While most phone makers are pushing forward with optical in-display sensors, Qualcomm has decided to take a different route. Optical sensors use light to record your fingerprints and unlock the device but 3D Sonic Max is an ultrasonic sensor. It uses sound pressure waves to capture the ridges of your fingers to unlock the smartphone.

This is not the world’s first ultrasonic fingerprint sensor though. The Samsung Galaxy S10 and Note 10 series both come equipped with an ultrasonic sensor. But, it wasn’t the most snappy and responsive as compared to optical sensors. It was, however, more secure but that’s debatable as well. 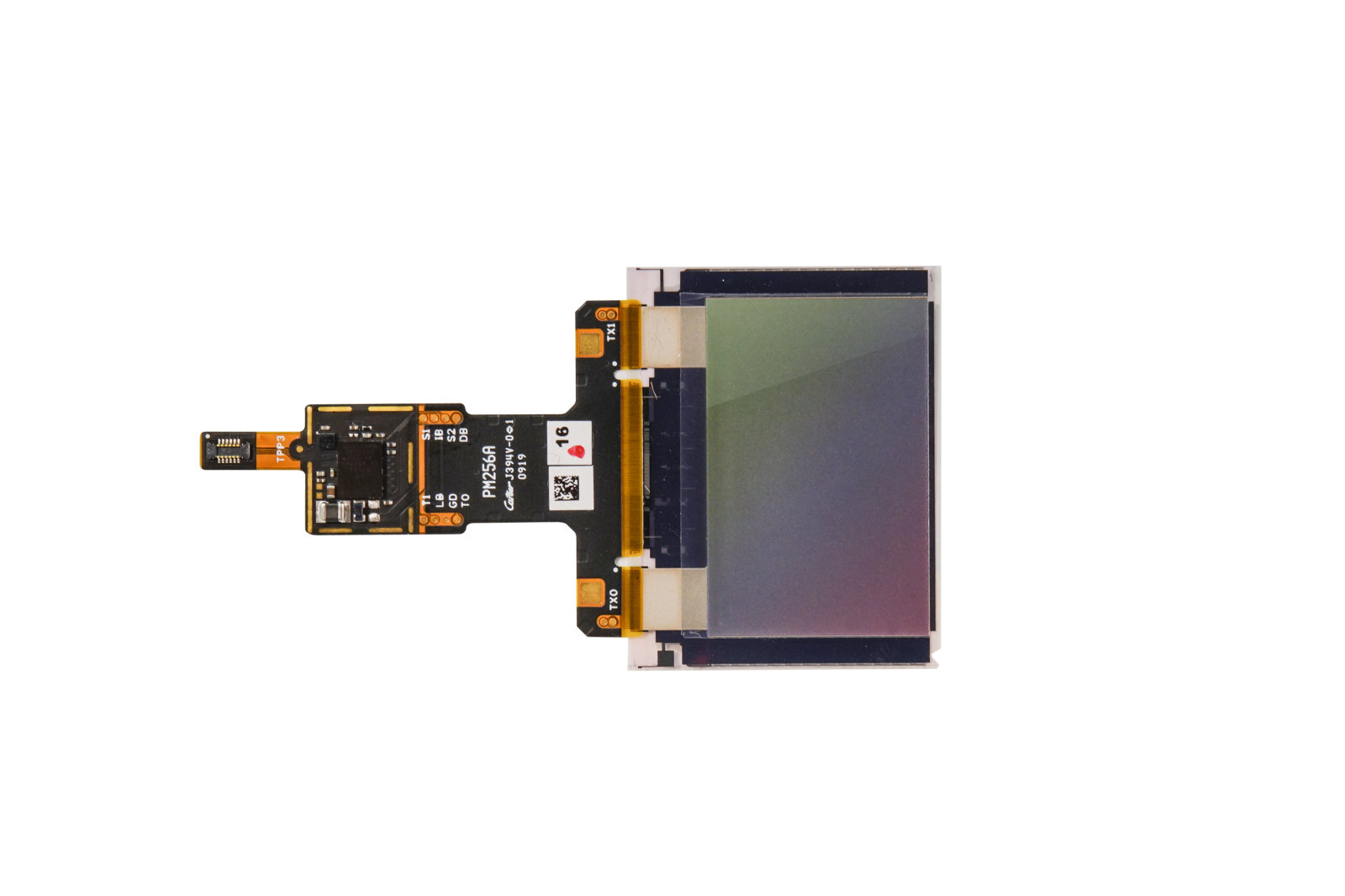 The newly launched 3D Sonic Max in-display fingerprint sensor offers a recognition area that is 17x larger than the previous-gen sensor, as per the official blog post. If you thought that its bigger recognition area is the highlight of this new sensor, well, you are mistaken. Qualcomm has decided to make its sensor more secure by adding support for simultaneous 2-finger authentication as well.

The chipmaker has also added that its ultrasonic fingerprint sensor is faster and easier to use (thanks to the bigger size) than the previous-gen sensors. We, however, will reserve our judgment until we ourselves test out the 3D Sonic Max – possibly with the upcoming Galaxy S11 series next year.