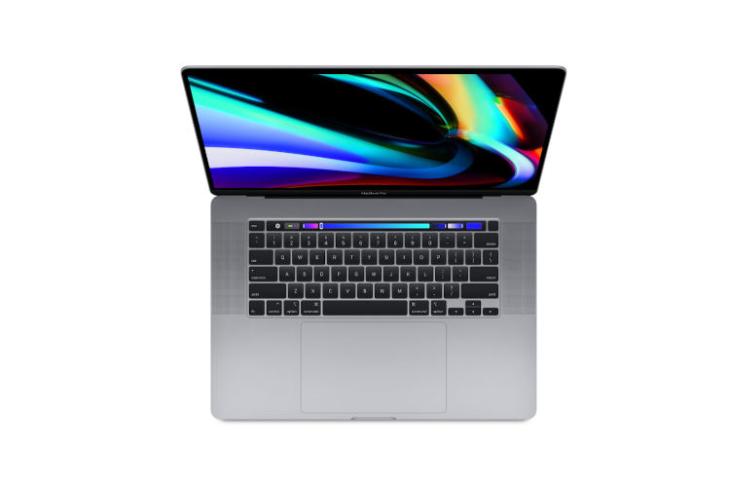 Apple has long been rumoured to be planning a switch from using Intel processors to ARM-based chips in Macs. As such, we have seen a lot of reports and rumours about the company launching an ARM powered MacBook. Now, a new report from Bloomberg suggests that Apple will announce its plans to switch over to ARM chipsets as soon as this month.

The report claims the company will make the announcement at WWDC 2020. If you are unaware, WWDC 2020 will be held online on June 22. Bloomberg’s report comes from “people familiar with the plans”. It says that Apple will announce project Kalamata at WWDC. This will give developers time to adjust before the company launches ARM MacBooks in 2021.

The ARM chips that Apple will develop for the Mac will be similar to those found inside the iPhone and iPads. However, the report mentions that Macs will still continue running macOS.

The transition from Intel based processors to ARM based processors is a pretty big step for the company. For one, it’s a difficult transition. Mac software will need to be optimised for ARM architectures — that will take time. Moreover, convincing developers and users to switch to ARM may prove to be an uphill task.

That said, ARM brings its advantages as well. Since Apple will be designing the chips, it will have better control over them. This could mean potential performance improvements and better optimisation of Apple software for its laptops. Also, ARM chipsets might result in better battery life as well.