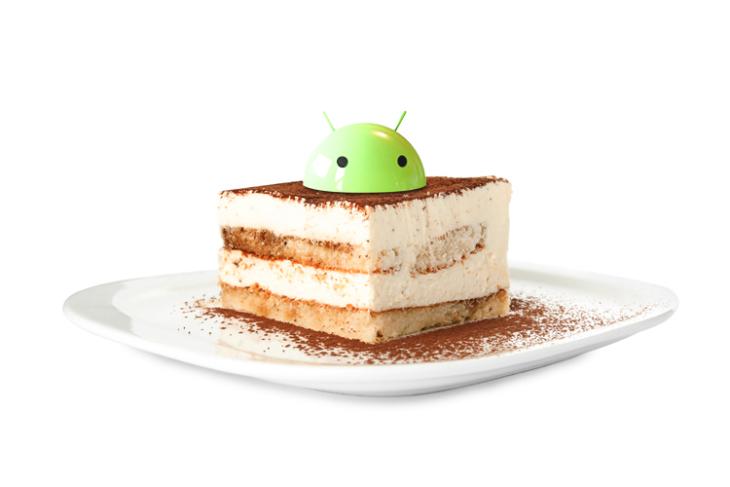 While Google prepares to release the public version of Android 12 sometime later this year, the company is already making headway with the next Android version. And even though it has given up on dessert names for Android versions publicly, Google still uses them as an internal codename. So, the next-gen Android version, which will publicly be called Android 13, was initially called “T” internally. However, as per recent reports, the Mountain View giant has settled for the name – Tiramisu.

Now, as we already know, before releasing Android 10, Google gave dessert names to its Android versions. It started with Android 1.5, which was called Cupcake at the time, and continued till Android 9 that was officially called Android Pie. Starting with Android 10, Google started using dessert names internally. The company, for instance, referred to Android 10 as Quince Tart, Android 11 as Red Velvet Cake, and Android 12 as Snow Cone internally. So, as per a recent commit on the AOSP (Android Open Source Project) Gerrit, Google has named Android 13 after the coffee-flavored Italian dessert Tiramisu.

Now, it is worth mentioning that apart from the internal codename of Android 13, there is no other information about the next-gen Android OS as of now. The company recently rolled out the Android 12 Beta 3 for beta testers and is looking to release the public version of Android 12 sometime during September or October.