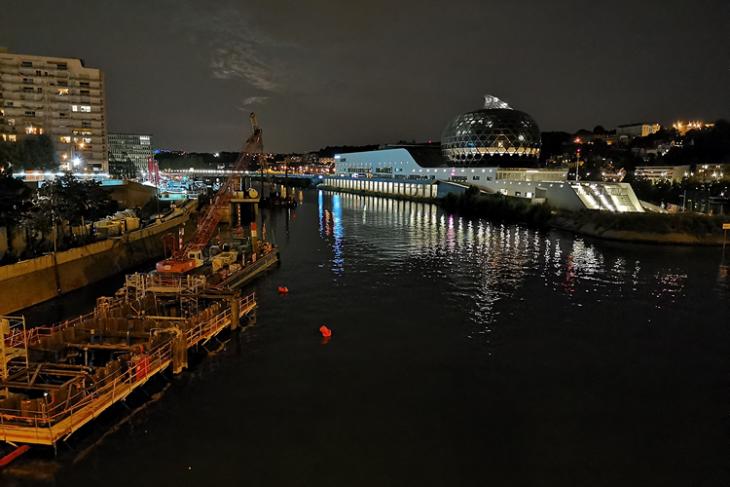 Popular photo benchmarking website DxOMark which is considered to be the golden standard by several smartphone makers has just added two essential techniques for assessing the camera quality even better on modern smartphones. The new techniques included in the website’s extensive list of tools are for testing the wide-angle lens and night mode capabilities.

“We are adding new Wide and Night scores—Wide to accommodate the popularity of ultra-wide cameras, and Night to evaluate the improved low-light capabilities and dedicated night modes of smartphone cameras.”, reads a blog post from DxoMark.

In case you’re wondering, the first smartphone to feature a wide-angle lens was the LG G5, the swappable battery phone from LG and this happened back in 2016. Ever since then, the smartphone market has been getting a lot of smartphones with a wide-angle lens for capturing more details from a frame, with the iPhone 11 series being the latest addition.

DxoMark has planned to undertake “mini-tests” where they will test the same image attributes as it is done for the main camera tests. Real-life scenes will be captured by their team in light levels ranging from 1000 to 50 lux.

The new night testing protocol involves capturing “real-life low-light scenes, including night cityscapes, low-light portraits, and shots in extreme low light—in flash-on, flash-off, and flash-auto modes”. Phones with dedicated night mode will be tested with and without the feature on as well.

DxoMark has already updated the scores of previously tested devices after taking the low-light and wide-angle shots into consideration which you can see in the below image. 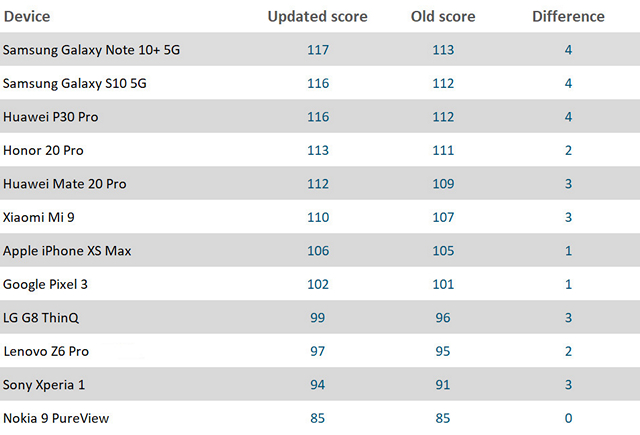 So, what are your thoughts on this updated testing strategy? Tell us in the comments.