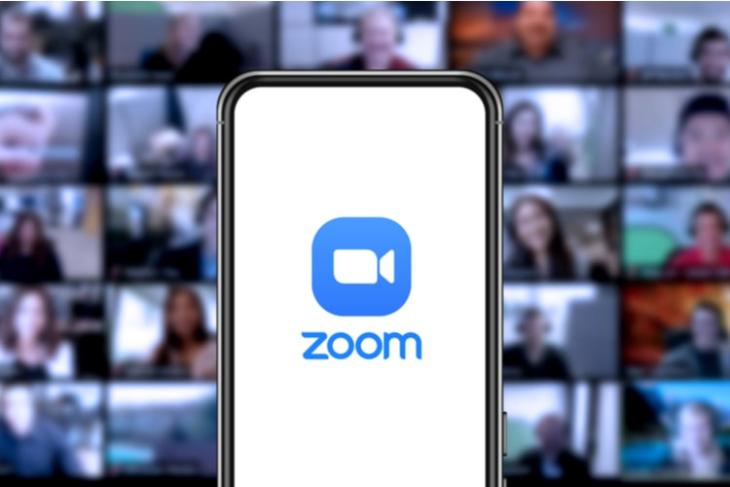 After the COVID-19 pandemic hit the world in early 2020, Zoom quickly became one of the primary modes of communication for office workers. As millions of users across the globe shifted to the work-from-home culture, Zoom became a necessity. Although the company garnered a substantial number of users, it faced several controversies regarding its security measures and “zoombombing” issues. Now, the company has reportedly agreed to pay $85 million to settle a lawsuit against the same.

Now, for those unaware, following the popularity of the platform, Zoom was criticized for its security measures relating to user privacy. Moreover, due to a lack of a proper security system, several users on the platform experienced strangers invading their chats and calls without their permission. This widely came to be known as “zoombombing”.

So, the company faced multiple lawsuits for these security lapses. Now, it has agreed to pay a hefty amount of $85 million to settle the lawsuit. The preliminary settlement was filed recently and requires the approval of the US District Judge Lucy Koh in San Jose, California. Judge Koh reportedly said that Zoom was “mostly” immune for Zoombombing under Section 230 of the Federal Communications Decency Act, which prevents authorities to hold social and communication companies responsible for user acts on their platforms.

As part of the settlement, Zoom subscribers will be eligible to receive a refund of either 15% or $25, whichever is larger. Free users, on the other hand, will receive up to $15, given the lawsuit achieves the proposed class-action status.

Moreover, Zoom has agreed to further improve its security measures and warn users when using third-party apps. The company will also provide specialized training on security and data handling to its employees. Zoom, however, has denied all allegations before agreeing to pay the settlement amount. The company said that user privacy has been one of the “top priorities” for its team. “The privacy and security of our users are top priorities for Zoom, and we take seriously the trust our users place in us,” the company said in a statement.

Zoom to Start Rolling Out End-to-End Encryption Next Week