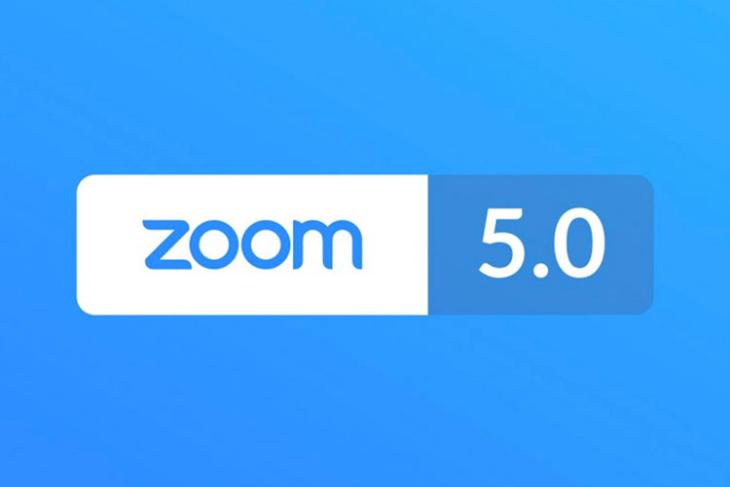 Video conferencing app, Zoom, rose in popularity almost suddenly as the world went into lockdown mode due to the Coronavirus pandemic. The company, which usually doesn’t reveal user numbers mentioned that it went from serving around 10 million users to over 200 million in just a few months.

Today, Zoom has crossed yet another milestone, surpassing 300 million users on its service. The company’s CEO Eric S. Yuan gave away the number in a webinar, and also shed light on some details about Zoom 5.0 and what’s new in the update.

First, and most importantly, Zoom 5.0 will upgrade its encryption standards to AES 256-bit GCM encryption for added security to video streams. According to Zoom’s blog, the upgraded encryption standard will be available in Zoom Meeting, Zoom Video Webinar, and Zoom Phone data.

With version 5.0, Zoom is also adding a security icon in streams which will give the host easy access to the most commonly used security features including the ability to turn off screen sharing or chat. The service is also enabling Waiting Rooms by default for users with Zoom’s education, basic, and single pro licenses, and it’s also adding the ability for hosts to enable Waiting Rooms while the meeting is ongoing.

Zoom 5.0 is scheduled to be released this week, but some of the features coming to the service have started rolling out already. You can update Zoom by heading over to this link, or updating from within the app.