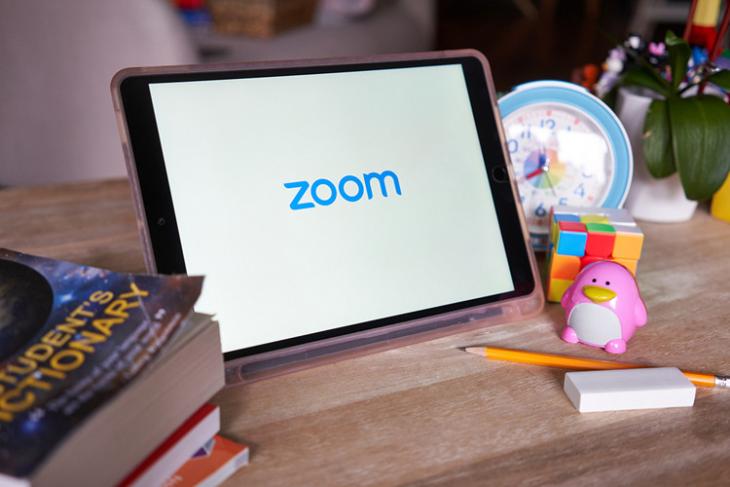 Besieged by myriad controversies ever since it started soaring up the popularity charts during the early months of the COVID-19 pandemic, popular videoconferencing app, Zoom, has rolled out three new tools that it says will offer enhanced security while using the service.

While two of the new security features are meant to remove and report disruptive meeting participants, the third one is an internal tool that the company is using to help prevent meeting disruptions, or ‘Zoombombing‘, before they happen.

Called ‘At-Risk Meeting Notifier’, the aforementioned internal tool is the most notable security addition to Zoom. According to the company, the new software can help identify which meetings are at risk of getting disrupted by unwelcome visitors.

It scans social media posts and other websites for publicly shared Zoom Meeting links. “When it finds publicly posted meeting information that indicates a given meeting may be at high risk of being disrupted, we notify account owners and admins by email”, said the company in an official blog post.

Zoom is also allowing hosts and co-hosts the ability to tempoprarily stop a meeting and remove a disruptive participant. They can do so by clicking on ‘Suspend Participant Activities’, which should stop all video, audio, in-meeting chat, annotation, screen sharing and recording during that time. Breakout Rooms will also end, the company said.

The hosts or co-hosts will also be able to report a user from their meeting, in which case they will have the option to share their details and even screenshots. “Once they click ‘Submit’, the reported user will be removed from their meeting, and Zoom’s Trust & Safety team will be notified”, said the company. The feature will be enabled by default for all free and paid Zoom users.

Hosts and co-hosts could already report disruptive users, but now any participant can do so, provided, the option is enabled by account-owners and admins. Once they have the authority, non-hosts can report users directly from the Zoom client by clicking on the top-left Security badge.

The new features are available on the Zoom desktop and mobile clients on Windows, Mac, Linux, Android and iOS, with support for the web client and VDI to come later this year.

Zoom to Start Rolling Out End-to-End Encryption Next Week