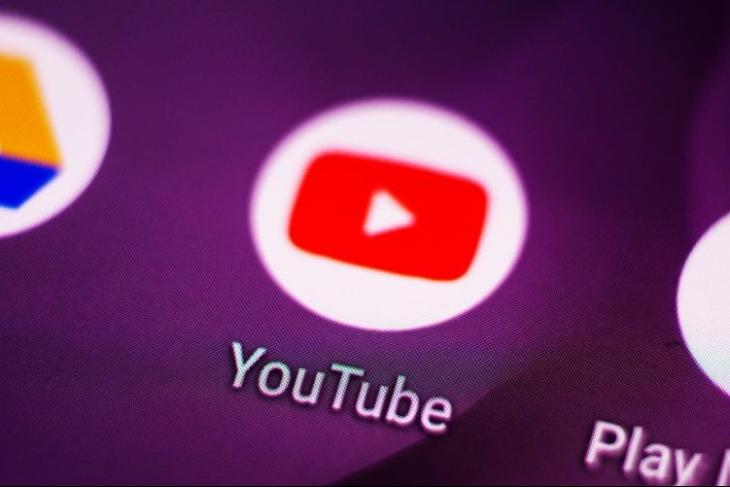 The UPI payment method will be available in addition to the existing options – credit and debit cards. This enables users to make their payments through the government-run platform, which is also one of the most preferred forms of digital payments in the country.

According to IANS, all UPI users can now use the newly-added payment option on YouTube to purchase monthly or quarterly subscriptions for YouTube Premium and YouTube Music Premium, as well as buy and rent their favorite movies. They will also be able to use UPI to pay for features like SuperChat and Channel Memberships to engage with and support their favorite YouTube creators. All accredited UPI apps are supported, including BHIM, Google Pay, Paytm, PhonePe and more.

A YouTube Premium subscription sounds like a good idea to combat boredom during the lockdown. Also, the Google-owned streaming service this week announced that it will be offering more than a dozen of its original shows for free streaming for a ‘limited period’, so do check out some of those programs before bagging a subscription. The free access went live on Wednesday, but there’s no word on how long the limited period offer will last.

Meanwhile, YouTube is also trying hard to get a foothold in the music streaming business that is currently dominated by Spotify and Apple Music globally and Gaana in India. The company is planning to deprecate the Google Play Music app in favor of YouTube Music and, has been rolling out a series of changes to the latter to make the transition more palatable to longtime Google Play Music users.