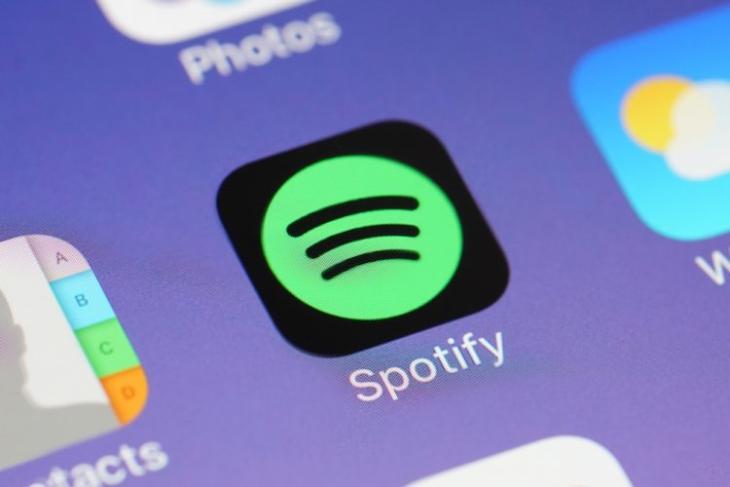 Amazon Music was the number three player in the segment, having increased its market share to 15 percent in 2019 from a mere 10 percent the previous year. Tencent Music came in at number four, while YouTube Music was languishing in the fifth spot with just 6 percent of the global market. Do note that the data indicates the combined market share of three audio streaming apps offered by Tencent, including QQ Music, Kugou and Kuwo.

In India, Gaana continues to be the market leader, while Yandex Music is the number 1 player in Russia. In the Arabic-speaking countries in the middle east and North Africa, Anghami retained its pole position. According to the report, the common thread that binds the global players and the regional ones is the increase in exclusive content. “It’s often exclusive content that drives paid subscription growth”, said the report.

Overall, paid subscriptions was the single biggest source of income for the music streaming platforms, accounting for more than eighty percent of revenues. The rest came from advertisements and partnerships with brands and telcos. The sector is projected to grow more than 25 perecnt YoY to exceed 450 million subscriptions by the end of this year.