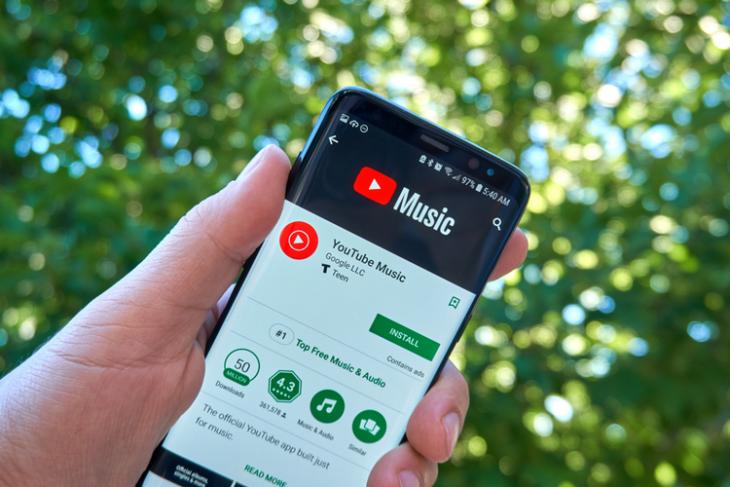 YouTube Music has been rolling out a series of changes ahead of the planned deprecation of Google Play Music. Believed to have been first spotted by Redditor, u/Rocketfin, the latest update brings a new library organization system that changes the way the app handles subscriptions to artistes and musicians, making it much easier to find specific artistes or tracks.

As can be seen in the screenshots below, the incoming update adds a ‘Subscriptions’ section within the ‘Library’ tab, showing all artistes, tracks and albums an user has subscribed to. However, while the ‘Artistes’ tab in earlier versions only showed bands and musicians that an user had manually subscribed to, the updated version now automatically adds any artiste whose album or song is added to the library. Do note that the Subscription tab will still only show the names of artistes that one has manually subscribed to, so users who like the older arrangement need not despair.

Google has also tweaked the way the ‘Songs’ section works in the latest version. While it earlier only showed tracks that were manually added to the library, now it automatically adds all songs from any album that has been added to the library by the user.

It will be interesting to see how the final change, in particular, is received by users, given that liking an album doesn’t necessarily mean you have to love every single track on that album. Either way, the changes have just started rolling out, so it might take a while for it to be available for everyone.