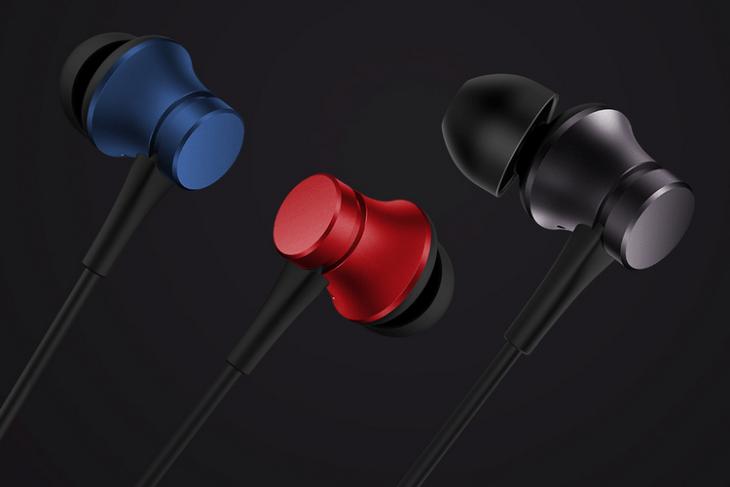 As part of its continuing efforts to expand its consumer electronics portfolio in India beyond just smartphones, Xiaomi just launched an electric toothbrush with antimicrobial bristles, 25-day battery life and more. Now, the company has started teasing a new audio product that will be launched in the country on February 25th.

As can be seen from the embedded tweet below, the device is being advertised as an “HD Audio” product that will offer an ‘electrifying sound experience’. While the company is yet to announce what the product will be, rumors suggest that it’s a pair of wired earphones that will be an upgrade over the models launched earlier.

The tweet also claims that the device will come with “Perfectly balanced sound with twice the drive”, suggesting that the earphones may have much larger drivers than its predecessors. There’s no more info on the subject at this point, but we’ll hopefully get more details in the days ahead.

Xiaomi has been on a launching spree of late, having just launched a portable Bluetooth speaker last week. Called the Mi Outdoor Bluetooth speaker, the device comes with a small cuboid form-factor and priced at just Rs. 1,399. This is in addition to the number of audio products the company has already launched in India over the past few years, including earphones, speakers and more.

Over the past couple of years, Xiaomi has launched a slew of quirky little products in the country, including the Mi Beard Trimmer, Mi Truck Builder, Mi Water TDS Tester, Mi Router and more. The company has also recently expanded into the lifestyle category with devices like the Mi Polarized Sunglasses and the Mi Step Out Backpack, so it will be interesting to see what the company will have store for fans in India in the coming days.